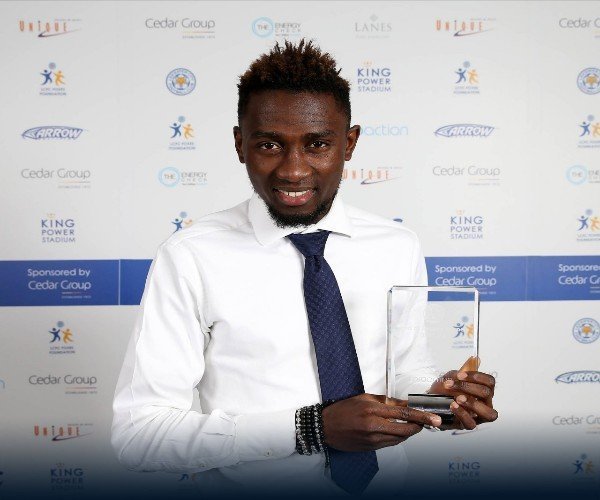 The defensive midfielder has featured in all 13 EPL games for Leicester City this season and has made 715 successful passes so far this season.

Arsenal forward Alex Iwobi, who has scored once this season has made 258 successful passes so far in 11 EPL games to finish as the 206th best passer.

Kelechi Iheanacho is ranked 256th having made 186 passes in 11 games playing for Leicester City.

Watford's Isaac Success ranked 265th in the raking with 174 passes in 13 games this season.

Chelsea's Victor Moses who has made only two appearances this season in the EPL made 13 passes to rank 394th.