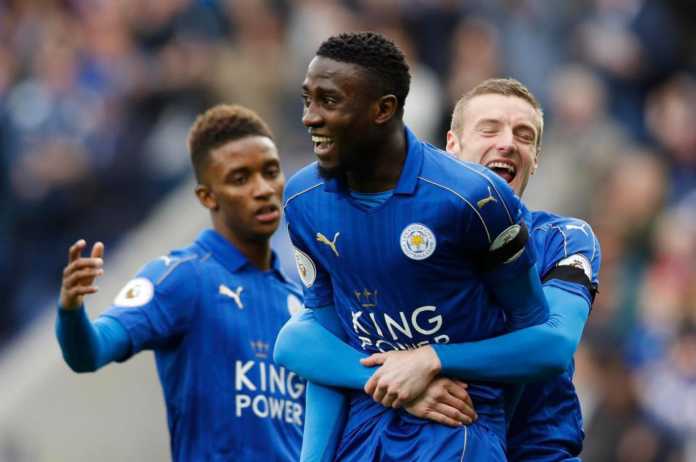 Wilfred Ndidi’s name has appeared in the Premier League Team of the Week after shining in Leicester City's goalless draw against Burnley at the King Power Stadium on Saturday, November 10.

According to AllNigeriaSoccer, the 21-year-old was the only Foxes player chosen in the top eleven outstanding players in each position by Whoscored.

The Nigeria national-teamer lined up with Chelsea dazzler Eden Hazard, Bernardo Silva (Manchester City) and Manolo Gabbiadini (Southampton) in a four-man midfield, with the former Racing Genk starlet deployed as a central midfield.

The other central midfield spot was given to Silva, Hazard played as a left midfielder while the Southampton man operated as a right midfielder.

Against the Clarets, Ndidi was the top interceptor with three and made two tackles over the course of ninety minutes.

Ndid had a total of five shots with two on target which was a game-high, made two key passes and won an astonishing ten aerial duels, another game-high.

The Nigerian was awarded a rating of 8 out of ten.