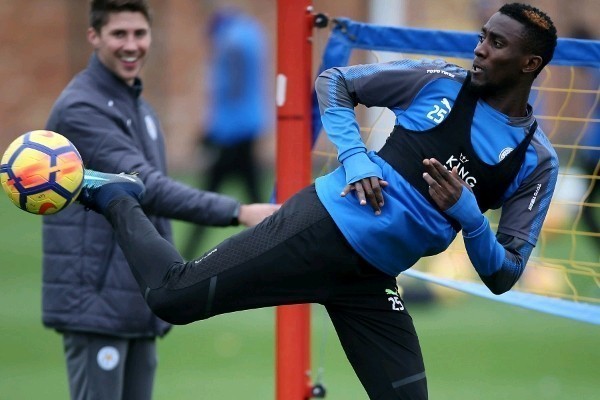 Wilfred Ndidi has emerged the third Nigerian player in history to feature in every game played in the Premier League in a single season according to reports.

The Leicester City midfielder started in their EPL final game against Chelsea at the King Power Stadium, which made it his 38th appearance of the season of which 37 were starts.

Former Super Eagles captain Joseph Yobo was the first Nigerian player to appear in 38 games in a single season with Everton back in the 2006-2007 campaign.

And then after five years, Victor Moses represented his team in all the matches, featuring in all of Wigan Athletic’s matches in the 2011-2012 season, his final year with the club before moving to Chelsea.

Ndidi, a defensive-minded player, amazingly was never suspended or red carded prior to the final game of the 2018-2019 campaign.