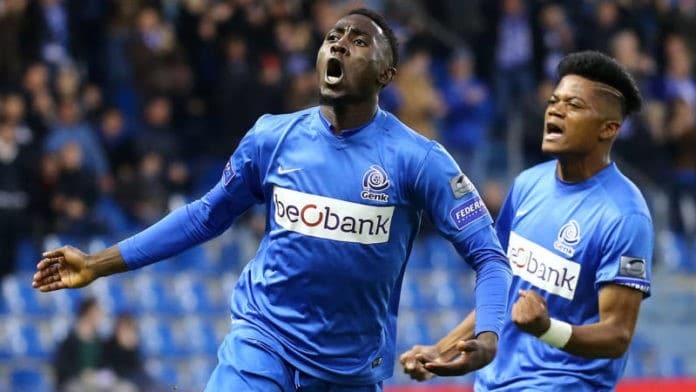 Wilfred Ndidi has insisted that he has no plan of leaving the King Power Stadium in this summer's transfer window.

The Leicester City midfielder joined the club from Genk in January 2017, and has made over 60 appearances for the Foxes since arriving in English football.

A number of clubs are believed to be interested in signing the21-year-old, although Leicester are said to be preparing to offer the Nigeria international a new contract.

“A transfer has never been on my mind,” LeicestershireLive quotes Ndidi as saying.

“I feel very good at Leicester.”

The midfielder who represented Nigeria at the 2018 World Cup, cost Leicester approximately £17m.