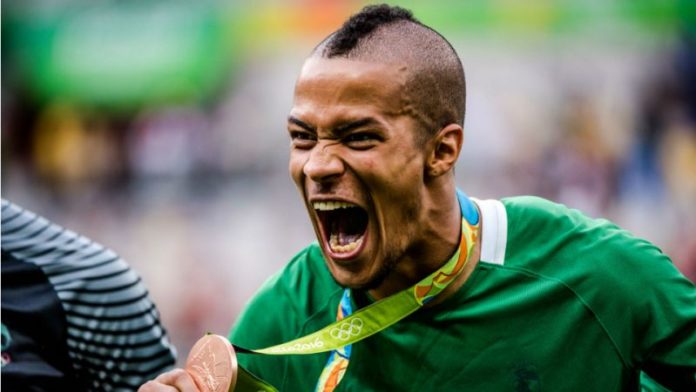 William Troost-Ekong says he is excited to rejoin his Bursaspor’s teammates in training ahead of the new Turkish Super Light season.

The Super Eagles defender was part of Nigeria team to the 2018 World Cup in Russia where they failed to make it beyond the group stages.

Ekong featured in all of Super Eagles’ three matches in the tournament.

The 24-year-old wrote on his Twitter handle on Tuesday: “First training with the boys. Feels good to be back.”

Bursaspor will begin their campaign in the 2018/2019 season with an away match with Fenerbahce on  August 11.