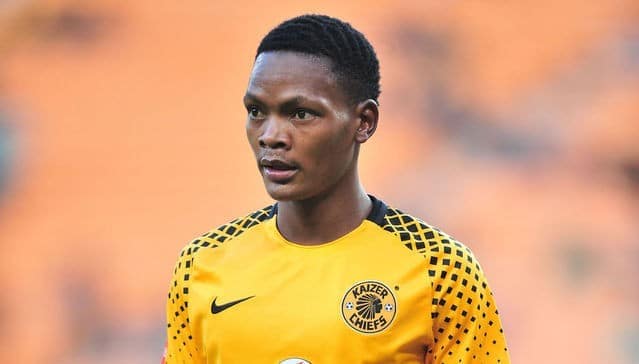 Kaizer Chiefs has confirmed that young midfielder Wiseman Meyiwa survived the serious accident he was involved in on Saturday in Johannesburg and is in a stable condition in an undisclosed hospital.

Meyiwa was involved in a crash on the N3 highway.

The 18-year-old was rushed to a hospital to treat his injuries, although at this point it remains unclear how badly he was injured.

Chiefs midfielder Wiseman Meyiwa is in hospital after the car that he was driving was involved in a car accident.

He is in a stable condition. ? pic.twitter.com/fvmbPWrmLr

The Glamour Boys official website reports that Meyiwa was taken into intensive care and will be assessed further.

Chiefs' official Twitter account puts it this way: “Wiseman Meyiwa was involved in a motor vehicle accident today on the N3 highway.

“He was rushed to a hospital and taken to intensive care unit for monitoring. He is stable, and doctors are still assessing the seriousness of his injuries.”

Chiefs fans and other clubs have rallied for Meyiwa, wishing him a quick recovery.