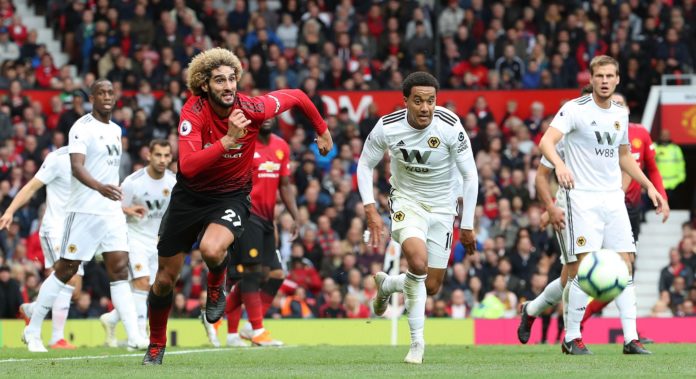 Ole Gunnar Solskjaer has suggested Man Utd could change their formation for the FA Cup quarter-final at Wolves.

United are set to be without attackers Alexis Sanchez, Juan Mata, Jesse Lingard and Romelu Lukaku for the trip to Molineux, while 17-year-old striker Mason Greenwood has been unwell this week.

Wolves usually play with a back three and United switched to the same formation to counter Arsenal's defensive trident in their 2-0 reverse at The Emirates Stadium last week.

Regular right-back Ashley Young is suspended after he was booked in the fourth and fifth round triumphs at Arsenal and Chelsea, so Diogo Dalot could operate at right wing-back with Luke Shaw on the other flank.

Solskjaer could offset the shortage of forwards by staring Marcus Rashford and Anthony Martial in a front two, supported by Paul Pogba.

Phil Jones is available again after missing six matches through illness and could supplement a back three with Chris Smalling and Victor Lindelof.

Given United's big-game prowess under Solskjaer, a potential loss at Wolves would feel anti-climactic.