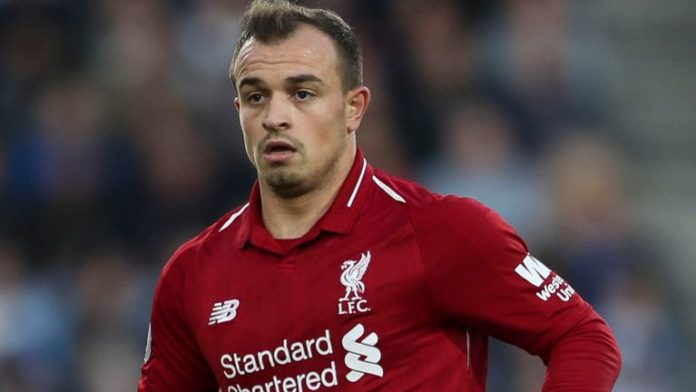 Xherdan Shaqiri has hinted his interest in a possible return to Bayern Munich.

The Liverpool star spent two years at Bundesliga side Bayern Munich earlier in his career, long before his move to Anfield.

Xherdan Shaqiri could feature when the Reds face Bayern Munich in the Champions League on Tuesday night.

“The best time of my career so far was at Bayern. I learnt a lot and gained many friends.

“Every time I come back to Munich I feel at home.

“A return one day is totally imaginable because I always carry Bayern in my heart.”

Shaqiri also admitted that, when the Champions League draw was made, he hoped that Liverpool would face Bayern.

“Because I wanted to play against Bayern Munich, against my old team-mates and my old team.

“We won a lot of titles, we won the Champions League. We had the best team Bayern Munich had.

“I'm really looking forward to going there and trying to win the game in Munich with my team.,” he told Sport1.

The last time Liverpool met Bayern was back in the 2001 UEFA Super Cup.