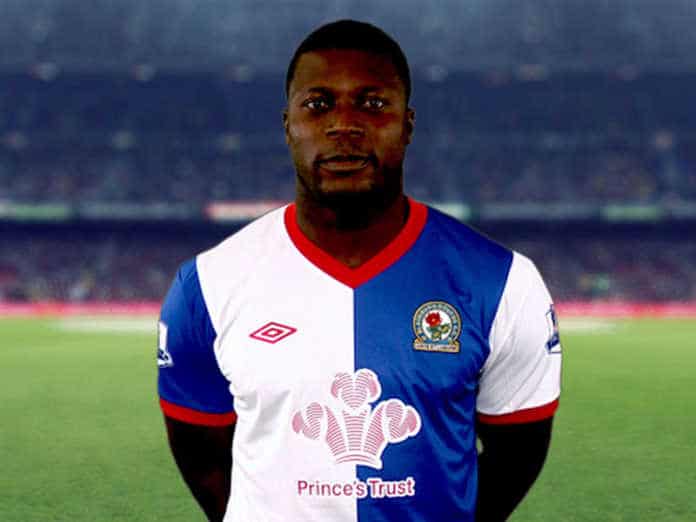 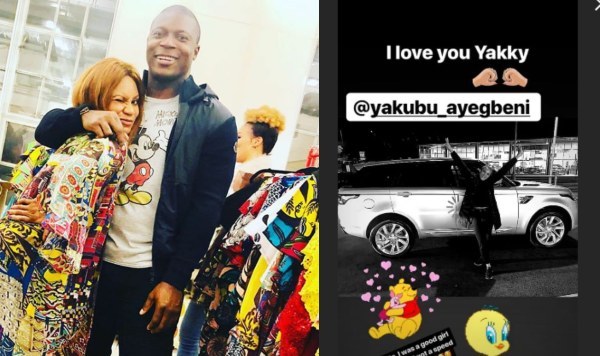 Yvonne, who gushed over the new car her husband got her, thanked Santa as she stated that she was a good girl in 2018. 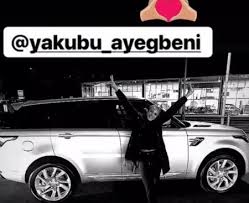 This is coming after Kadiri Ikhana, erstwhile Africa's Best Coach, spoke in glowing terms and the joy in being a father-in-law to two former Super Eagles' stars, Yakubu Aiyegbeni and Patrick Ovie. 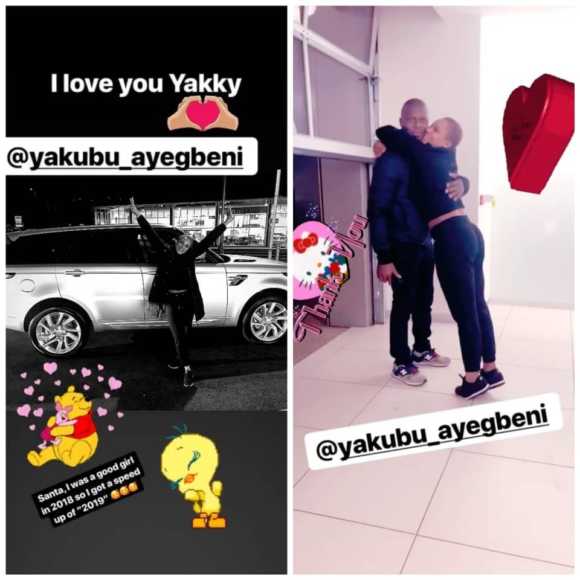 In 2008, Aiyegbeni, fondly called Yakubull by football fans, pulled all the stops as he took Yvonne Lameen, the beautiful daughter of the former Enyimba's Champions League-winning coach to the altar at an elaborate ceremony held in Abeokuta and Lagos. 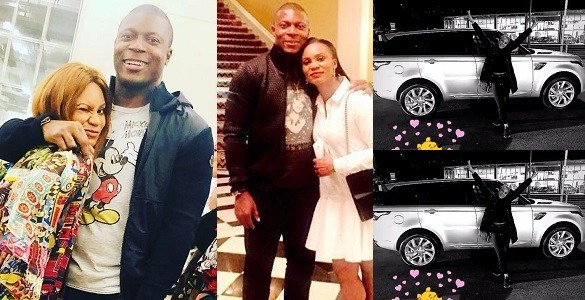 The marriage between Yakubull and Lameen was preceded with that of Ovie and Ikhana's eldest daughter, thus making the highly-revered gaffer an in-law to two Nigerian soccer stars.