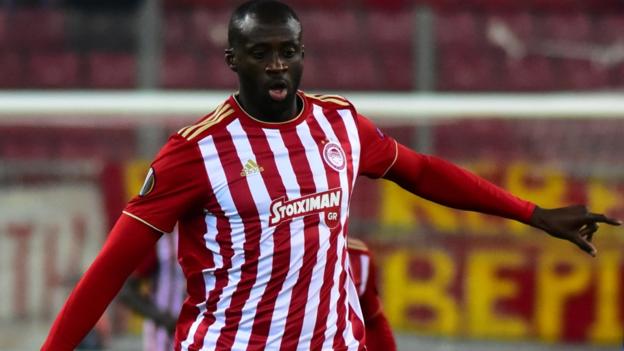 Yaya Toure has quit Olympiakos following a poor return to the Greek club.

Olympiakos announced Tuesday that the club and the Former Barcelona and Manchester City midfielder had “Mutually agreed to end their cooperation.”

The four-time African Footballer of the Year has played just two league games and two Europa League matches since returning to Olympiakos in September for a second stint, having been released by Man City after last season.

The club said “Yaya is leaving as a friend and the doors at Olympiakos will always be open for him. Our paths will surely cross again.”

Toure, a former Ivory Coast captain, began his path to stardom at Olympiakos in 2005-06 and helped the team win the Greek league title.

Portuguese coach Pedro Martins has not used him as a regular starter this season.