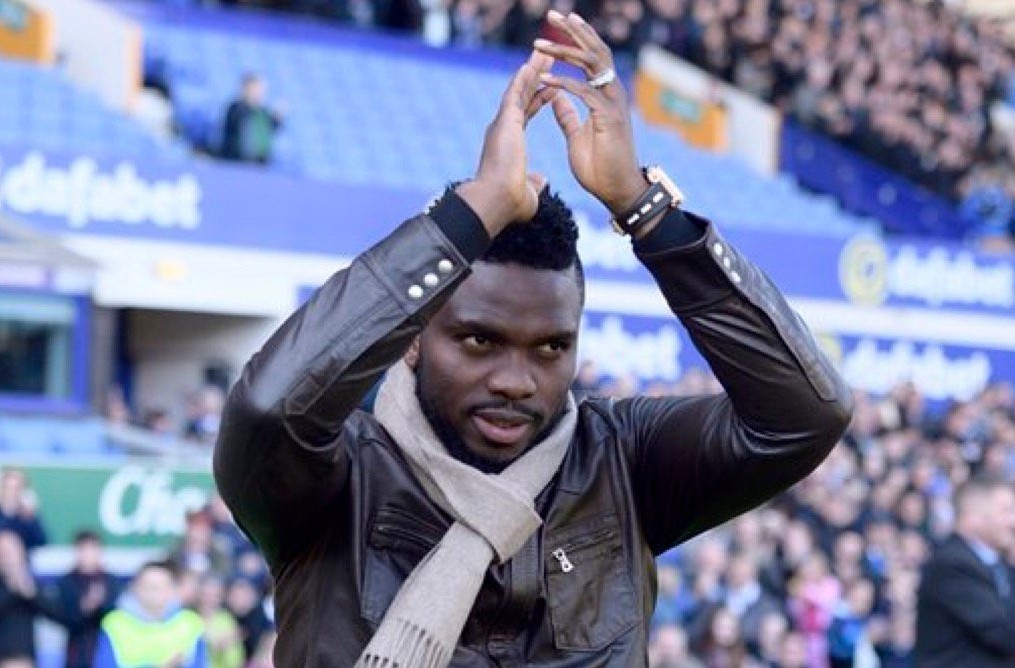 Former Nigerian midfielder, Emmanuel Amunike believes Joseph Yobo has what it takes to succeed as an assistant coach of the Super Eagles.

Yobo was appointed by the Nigeria Football Federation (NFF) president, Amaju Pinnick to replaced Salisu Yusuf, who was suspended due to alleged corruption.

Yobo’s appointment divided opinion when it was made with the Nigeria Football Federation (NFF) coming out to defend its choice of assistant for Gernot Rohr.

On Wednesday, the former Everton defender was advised by Atlanta Olympic gold medalist, Celestine Babayaro to acquire the requisite qualifications if he must maintain his position.

However, Amunike believes Yobo would learn on the job as time goes on.

“We all have different opinions as far as coaching is a concern. I really don't know if Joseph Yobo has acquired a coaching badge but then, I think it is important to have it if he must be at the right place,” Amuneke told Goalballlive.com.

“Personally for me, I believe Yobo is an experienced player whose experience will be valuable to the players regardless of what people say about him. Besides, he will learn more on the job under Super Eagles technical adviser, Gernot Rohr.”