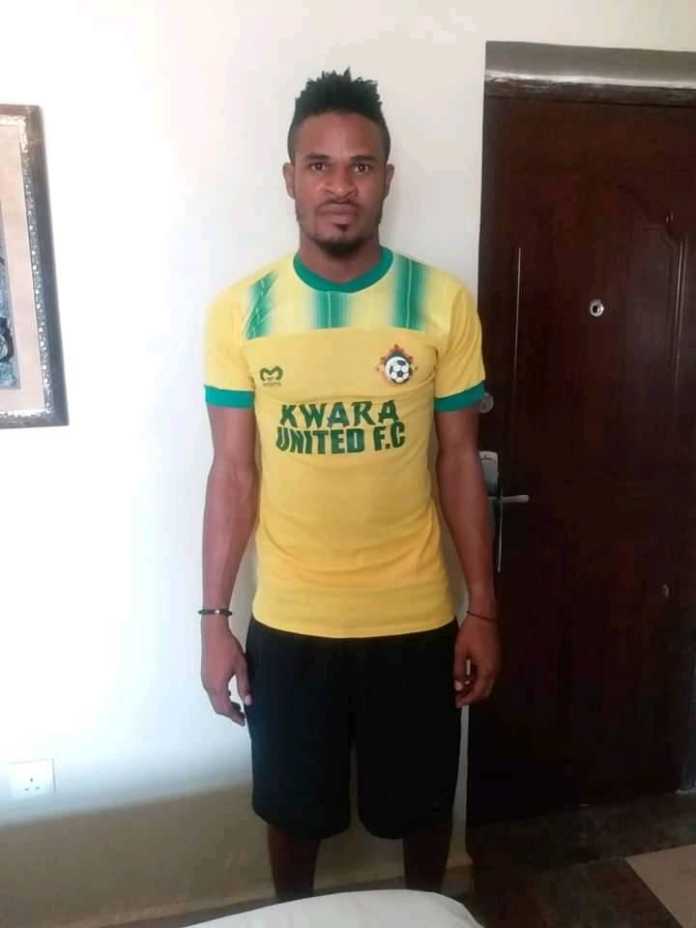 According to the Former Nigeria U23 goalkeeper, the desire for a fresh challenge was behind his decision to leave Pillars for Kwara United.

“Coach Abubakar Bala was also a determinant. He made it clear that my services was needed at Kwara United. I thought of it and decided to move to the club,” he explained to Footballlive.ng.

Mohammed who was part of Nigeria's winning team to the 2015 CAF U23 Cup of Nations thanked the entire Pillars family for the chance to serve.

The goalie is expected to give competition to Jonah Usman and Chidiebere Eze at Kwara United.