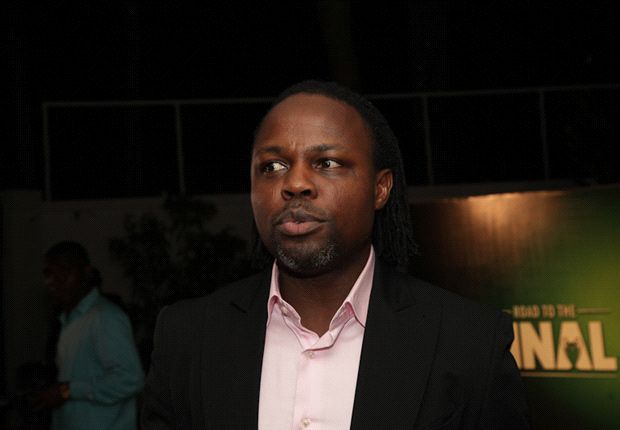 The Super Eagles’ assistant coach, who is in charge of Nigeria’s home-based Eagles was caught on camera taking cash from men posing as football agents.

The video was captured by controversial journalist Anas Aremeyaw Anas in September 2017, barely few months to the African Nations Championship in Morocco where Nigeria came second.

In the footage, Yusuf allegedly received $1000, (N360,000) bait for him to pick two certain players for the 2018 CHAN championship and  was further promised 15% once they are able to seal a deal abroad.

Ikpeba wrote on his Twitter handle: “I’m shocked at what happened to Salisu Yusuf. This should be a lesson to all our indigenous coaches.”