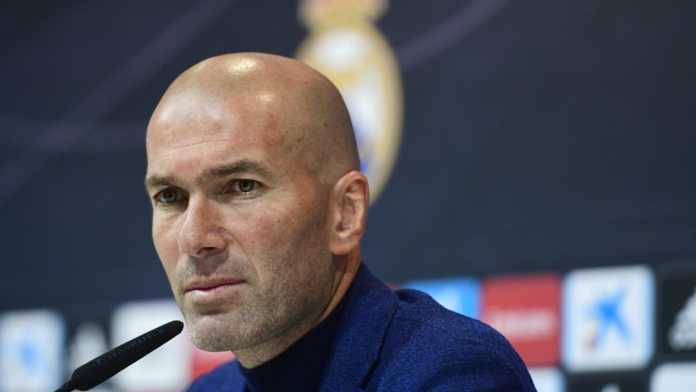 Real Madrid are no longer interested in selling James Rodriguez.

Rodriguez has not played a competitive game for Los Blancos since the 2016/17 campaign after spending the last two seasons on loan at German side Bayern Munich.

The Colombian had been one of the players expected to leave the Bernabeu this summer, with Napoli among the clubs showing interest in the midfielder.

It was also believed that – like Gareth Bale – Madrid boss Zinedine Zidane wanted to part company with Rodriguez in order to facilitate moves for other targets.

In fact, recent reports had suggested that Real had offered the 28-year-old to Paris Saint-Germain as part of a deal for Neymar, only for that approach to be rejected by the French giants.

However, it has now been suggested that Rodriguez is set to remain in the Spanish capital, with COPE Deportes claiming that his situation at the club has changed.

According to the Spanish radio station, the midfielder is no longer on the market, with Zidane viewing him as an important player for the upcoming campaign.

It remains to be seen whether the Colombian will feature when Real travel to Celta Vigo on Saturday in their opening game of the new La Liga campaign.