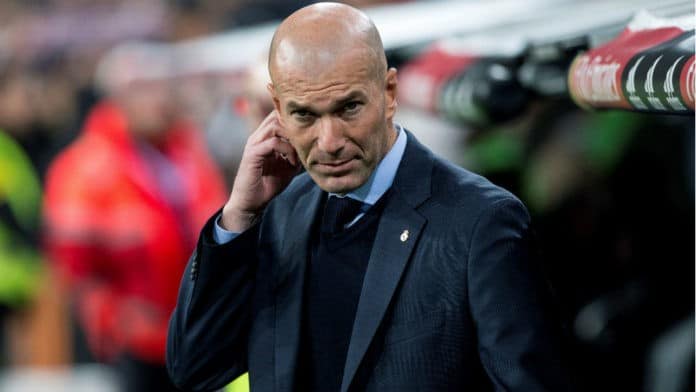 Madrid bosses surprised a lot of fans by reinstating the Frenchman as manager after poor spells under Julen Lopetegui and Santiago Solari.

Zidane was back to his usual winning ways immediately, Isco and Gareth Bale handing his men a comfortable win.

Yesterday's goalscorer, Isco and Bale, have both been starved of pitch time this term for various reasons.

Ceballos insists the reputable pair are still important to the team.

He went on: “They are two key players for us. What they do is important, but so are the other 25 players.

“That's what the manager decides. We have to respect his decisions and we'll keep playing for him until the end of the season.

“He's given me confidence from the first minute, he made me the first change and I felt very comfortable out there, I must say.”