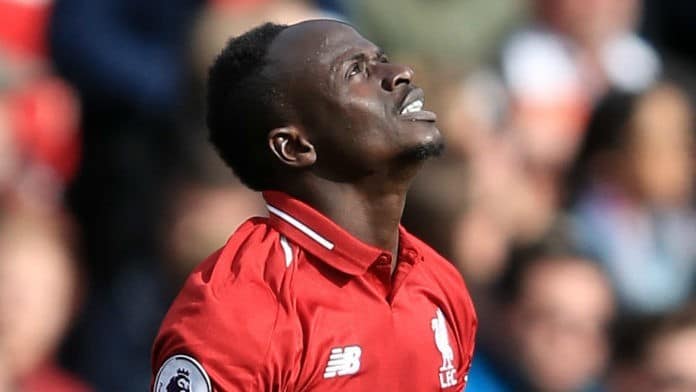 Real Madrid are planning to bid for Sadio Mane – but the Senegalese would have to make the first move for a transfer to be pursued.

A massive transfer overhaul is being planned at the Santiago Bernabeu this summer following a poor campaign which has seen three different managers sit in the dugout.

Zinedine Zidane is back to steady the ship and is armed with a transfer wishlist which includes some high-profile, expensive targets.

Zidane has been a long-term admirer of the Senegalese forward, with recent reports suggesting a deal was in place last summer to take the Liverpool ace to Spain.

Madrid remain interested in Mane – but El Confidencial have revealed no deal will be pursued by the La Liga outfit unless the Liverpool star tells the Reds he wants to leave first.

Florentino Perez has a history of only pursuing top targets if they show they are open to a change of club, which could be seen as a move to bring down transfer fees.

SEE ALSO: Real Madrid Give Up On David De Gea, To Bid For Kepa Arrizabalaga

But the former Southampton star seems happy at Anfield and hasn't indicated that he is ready to leave.