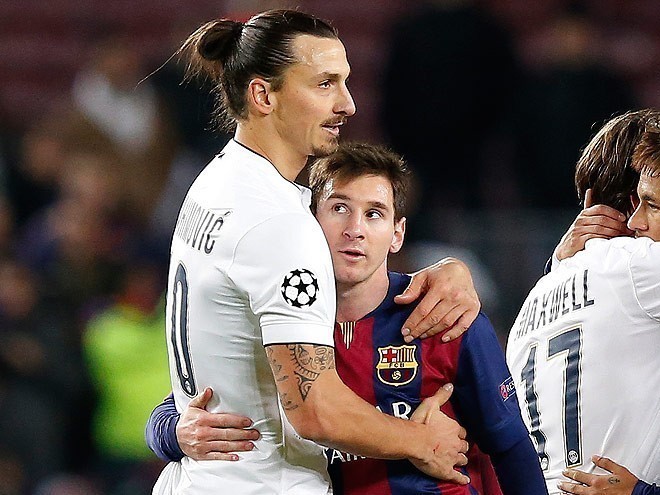 The five-time Ballon d’Or is reported to be a massively ambitious target of David Beckham’s new franchise, Inter Miami, who will start competing in MLS in 2020.

And Ibrahimovic, who played at the side of Messi at Barcelona in the 2009-10 season, says Messi should make the move.

When asked by gossip website TMZ in Los Angeles if Messi should come to America, Ibrahimovic replied: “Absolutely.”

Then again he was asked where Messi would be a good fit, he responded: “Everywhere.”