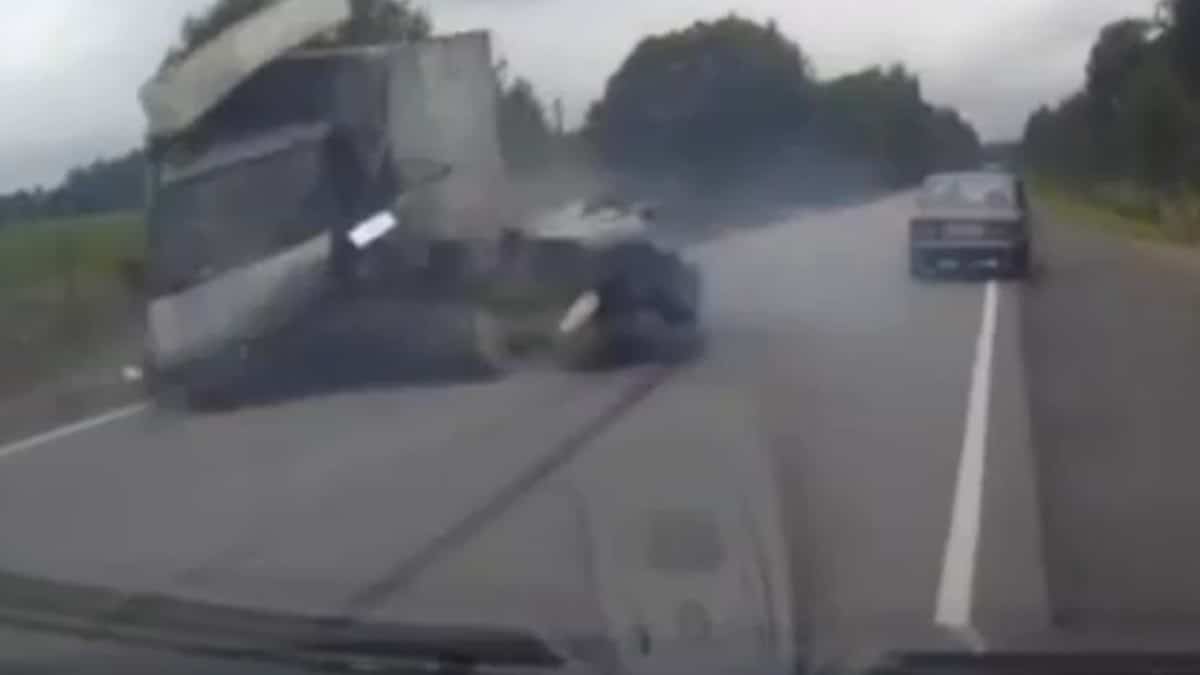 The 33-year-old suffered fatal injuries during a horror smash in the early hours of this morning, reports in South Africa say.

The right-back made over 200 appearances for Belgian side Genk over a nine-year spell in European football.

His former side Genk led the tributes on Twitter after his tragic passing.

They wrote: “We heard the tragic news about Genkie Anele Ngcongca. He died in a car accident.

“In total Anele played no fewer than 279 games for KRC Genk. Our thoughts are with family and friends of our South African ex-player. RIP Anele.”

We’re saddened by the passing of former Sundowns defender Anele Ngcongca. Our condolences are with his friends and family.

Ngcongca most recently played for Mamelodi Sundowns – a South African top-flight side based in Tshwane just outside Johannesburg.

South African reports say he was in Durban to sign a one-year loan agreement with AmaZulu.

He won three league titles in South Africa and one in Belgium in addition to his stellar international career.