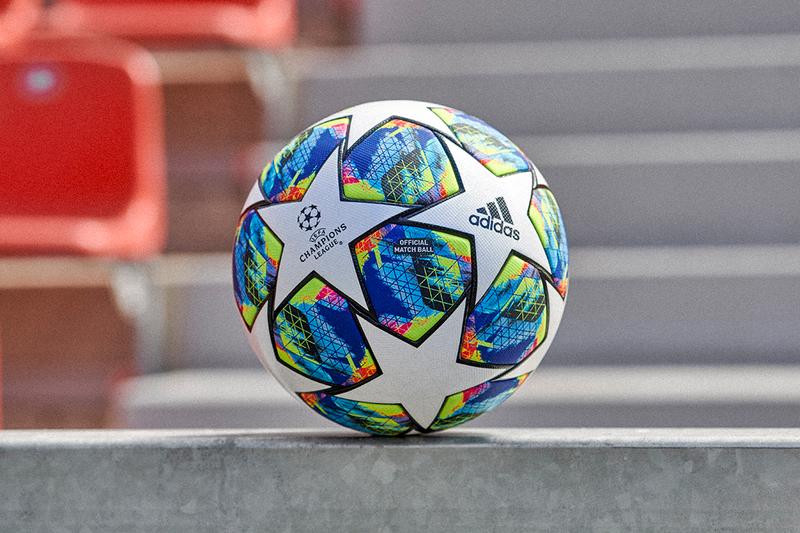 With the 2019 UEFA Champion’s League set to begin this evening, Adidas Football has officially debuted the match ball that will be used during the group stage.

The ball has been given a bold redesign, with the colourful update influenced by the passion of fans and players towards the tournament.

Arguably the stand-out feature is the reverse colour block, which sees a brightly coloured graphic in blue, fluorescent orange and yellow cover the majority of the ball while the overlaid star pattern now comes in solid white with black outlines.