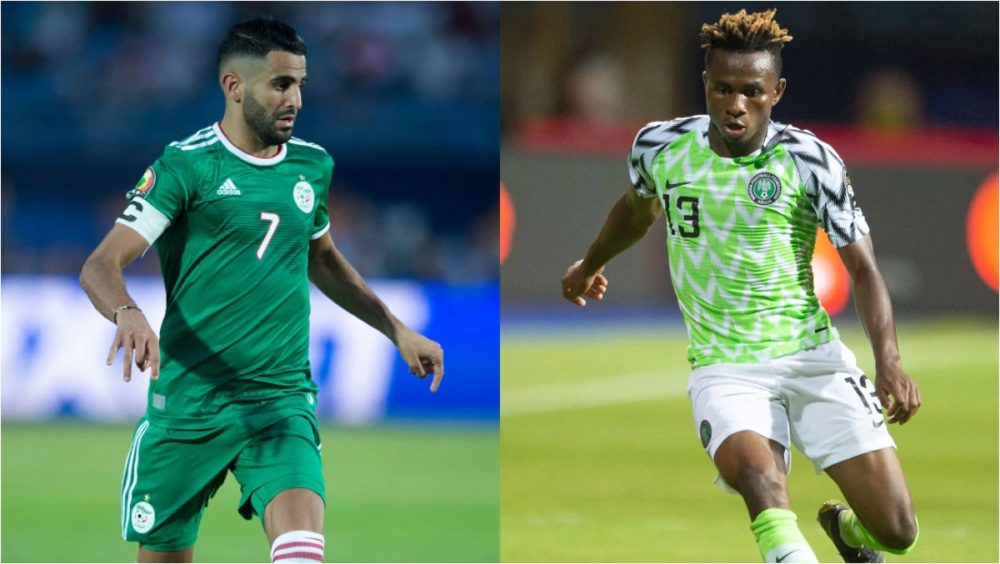 The Super Eagles of Nigeria will do battle for a place in the Africa Cup of Nations final on Sunday when they take on Algeria in Cairo.

Nigeria did not do particularly well in the 2-1 quarter-final triumph over South Africa, but William Troost-Ekong's late winner was an instance of how their fine pedigree in this competition can sometimes be enough to get them over the line.

Their record under manager Gernot Rohr is seriously intimidating, losing to an African side on just two occasions over the last three years.

One of those defeats came in their final group game against Madagascar, during which Rohr rested some players given that the Eagles had already qualified for the knockout stages.

Since that loss, Nigeria have progressed to the last four through a pair of throbbing encounters with Cameroon and South Africa, coming from behind to beat the former 3-2 and knocking out the latter – who had beaten hosts Egypt to reach the quarters – through a late bundled finish from a corner by defender Troost-Ekong.

Super Eagles captain John Obi Mikel could make a return to the side's starting XI after missing two games due to an injury sustained against Madagascar.

Shehu Abdullahi, having suffered a hamstring injury during a group game against Burundi, could also make a return to fitness as well.

Algeria coach Djamel Belmadi will be pleased to have no major injury concerns for his side ahead of the meeting with Rohr's men and looks set to field the usual midfield four of Mahrez, Ismael Bennacer, Feghouli and Youcef Belaili to provide support for lone striker Bounedjah.

Algeria vs Nigeria kickoff time is on Sunday 14th at 8pm Nigerian time.

Algeria vs Nigeria Head To Head

Nigeria's predominance over the North African side in past competitive fixtures is outstanding, with the Super Eagles winning seven of the last nine between the two sides.

That said, the Desert Foxes emerged victorious during their last meeting with Super Eagles – a rare 3-0 win in World Cup qualifiers back in November 2017, which ended a 27-year winless streak against Nigeria.

Their most recent meeting in the Africa Cup of Nations came during a third-place playoff in 2010, which the West African side won 1-0.