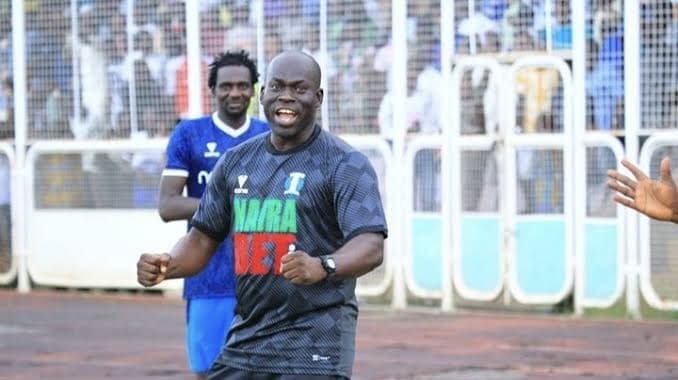 Sunshine Stars head coach, Edith Agoye, is hoping to begin his home run on a winning note when they host defending champions, Rivers United in Akure.

Agoye, who was at shooting Stars last season, will now turn his attention to the visit of the NPFL champions in search of his first competitive victory as the coach of the Akure Gunners.

Despite the point on the road in their first game of the season, the supporters of the club would be expecting a full complement at home and that is up to Agoye and his players to also make their mark.

“We are happy for the game in Gombe, not only because we were able to pick a point away from home, but because of the attitude of the players; they gave everything they had and compensated for the fact that it took us a long journey, we didn’t want to go back empty-handed,” Agoye said after the game.

While Sunshine Stars worked hard for the result in Gombe, Rivers United also needed a last-minute Kenechukwu Agu penalty to triumph over Lobi Stars, who almost snatched a point from the champions in a nervy game at their backyard.

The last time Rivers United were in Akure, their 12-game unbeaten run was halted and previous results over the defending champions can give Agoye and his boys some confidence going into the game.

“It’s not enough for us to be confident but we have to be able to do the job that is necessary for us to win against Rivers United. They will not be an easy team to play, being the defending champions, but Sunshine Stars are a strong team and we know our strength. The boys are ready to go and we want to compliment the away draw with a home win.” 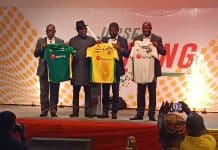