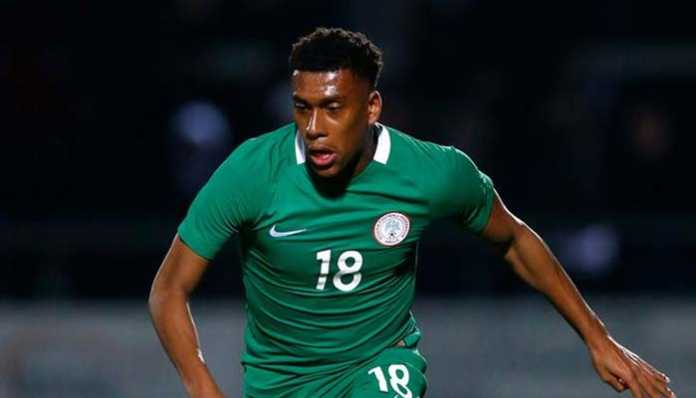 With a market value of €52.4 million, the Arsenal winger is the only Nigerian player worth above €50 million euros across the top five leagues in Europe.

The Hale End Academy product was outstanding for club and country in October, and featured in every single match played by Arsenal and the Super Eagles, hence the increase in his value.

In second position on the list of most valuable Nigerian players is Leicester City midfielder Wilfred Ndidi who is worth €49.8 million.

The transfer value of Ndidi was at an all-time high of €79.2 in February 2018, making the Foxes number 25 the most expensive African U21 player as at that time and his value has reduced by €18.5m since the end of this summer's World Cup in Russia.

Chelsea winger Victor Moses, who Out-of-favour as far as Sarri is concerned, is the third most valuable Nigerian player at €37.4; Kelechi Iheanacho (€17.5m) and Bordeaux' Samuel Kalu (€8.3m) complete the top five.

Valued at €6.1m, Udinese's William Troost-Ekong is the most expensive Nigerian defender while Villarreal's new kid on the block Samuel Chukwueze is the most valuable Nigerian teenager at €3.6m.