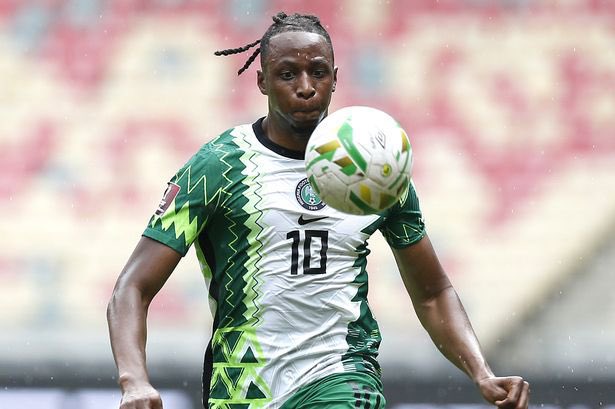 Nigerian midfielder Joe Aribo is still very much unhappy that the Super Eagles missed out on a spot at the 2022 World Cup in Qatar.

The 2022 World Cup will begin in Qatar in three weeks' time without the Super Eagles, who failed to qualify for the first winter edition of the tournament after losing to West African rivals Ghana on the away goal rule.

The Eagles were caged in Ghana playing out a 0-0 draw in Ghana before a 1-1 scoreline in Abuja ensured Ghana went through.

Aribo, who started both games in the playoff against the Black Stars, has admitted that missing out on the World Cup is one of the lowlights of his career.

“I’ll say probably one of my lowest moments in football, not just because we are not going to the World Cup but in the manner it happened, against Ghana, of course the rivalry, so there’s just a lot to take in.”

By signing a four-year deal with Southampton in July, Joe Aribo walked away from potentially the chance to play in the UEFA Champions League for Glasgow Rangers.

The Nigeria international enjoyed memorable nights in Europe with Rangers last season and the highlight of the season was opening the scoring in the Europa League final against Eintracht Frankfurt – a game Rangers went on to lose on penalties.

Since landing at the St Mary’s Stadium, Aribo has played in a variety of positions for the Saints – a center forward, a winger and a midfielder.

The 26-year-old was asked if his versatility is a benefit to his game or if he would prefer to nail down a place that would help his consistency.

Aribo has featured in all the matches played by Southampton in the Premier League this term, scoring two goals in twelve appearances. 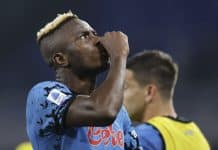