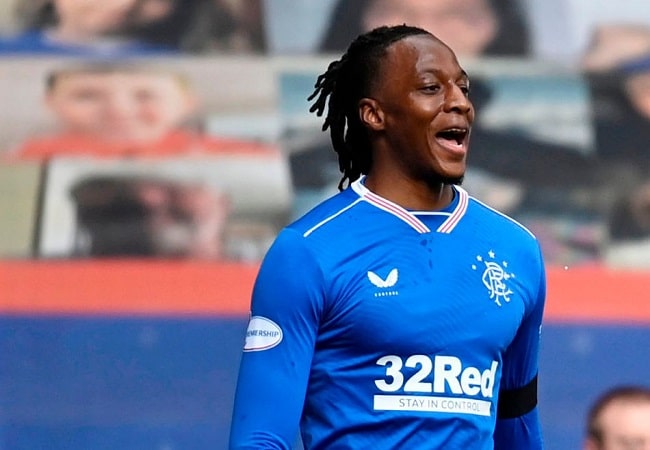 Aribo has been a staple of the Rangers team since joining them in 2019. In the past two seasons, he has evolved into a creative force for the Gers in the middle of the park. The Ibrox side have created more chances with the Nigerian in the side this season than without him.

Commons believes that Aribo can play in the false nine role for the Gers ahead of their UEFA Europa League semi-final match against Red Bull Leipzig on Thursday because of his technicality and decisiveness in the final third.

Rangers’ first choice striker, Kemar Roofe, is injured and will not be available for the game. Commons made the suggestion in his column in the Scottish Daily Mail previewing the game.

“That’s the kind of system I think might suit Rangers best in Leipzig and I think Joe Aribo is the man best suited to playing the false-nine role,” Commons wrote. “In terms of his touch and his technical ability, he’s a much better player than Sakala. I think a front three with Aribo centrally, with Sakala and Kent out wide will cause Leipzig problems.

“Aribo and Kent were rested for Saturday’s victory over Motherwell in the Premiership, so they should be fresh and raring to go Thursday night.”

Commons also noted Aribo’s slump in form following his return from the African Cup of Nations outing with Nigeria and how it has reduced his chances of becoming the player of the season in the Scottish Premiership.

“It’s a funny one with Aribo, in the first half of the season he was one of the best players in the country and looked a decent bet for player of the year along with some of the Celtic contingent,” Commons noted.

“But he definitely went off the boil when he returned from the African Cup Of Nations with Nigeria a couple of months ago. I’m saying that he’s definitely been finding some form again in recent games.

“His performances have picked up and he’s looking more dangerous.”

Aribo has eight goals and 10 assists in all competitions for the club this season and is attracting interest from the Premier League. Rangers currently sit in second on the Scottish Premiership table and a win in their Europa League fixture could make it harder for Rangers to keep the Nigerian next season.

The striker, who plies his trade in Saudi Arabia with Al-Hilal is on the radar of Spanish LaLiga side Getafe. Sky Sports claim that the former Granada striker could be returning to Spain as the manager of the Azulones, Quique Sanches Flores, has set his sights on him.

The Spaniard managed Ighalo for one season at Watford and enjoyed the striker at his very best, and is seeking to work with him once more.

This article was most recently revised and updated 5 months ago 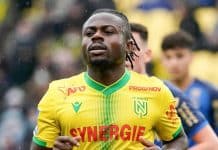