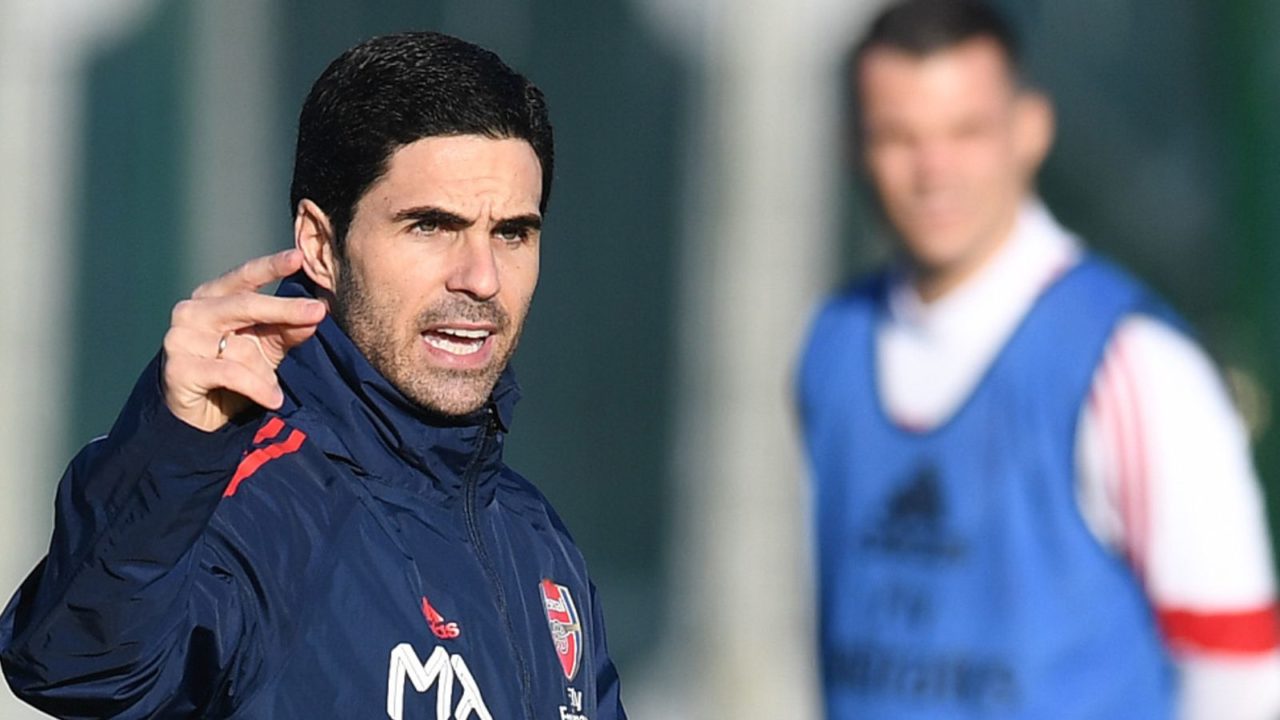 Arsenal have made a number of key changes behind the scenes in recent months – and now head of coach and player development Marcel Lucassen is set to depart the Emirates.

Head of recruitment Francis Cagigao was one of them, departing the Emirates along with other members of the scouting department – including senior scouts Brian McDermott and Peter Clark.

And last month it was reported that contract negotiator Huss Fahmy will also be leaving before the end of the year.

According to The Athletic, Lucassen is the latest member of Arsenal’s backroom staff to be heading for the exit.

The Dutchman has worked as head of coach and player development since June 2018, with academy manager Per Mertesacker playing a crucial role in his arrival after working alongside him with Germany’s national team.

It is believed Lucassen has decided to leave the north London club himself due to personal family reasons.

His responsibilities will be taken on by Luke Hobbs as Head of Academy Coaching, covering recruitment and development.

Lucassen’s personal decision does not fit into Arsenal’s restructuring plans, although the flurry of recent departures do indicate that manager Mikel Arteta, Mertesacker and technical director Edu’s authority is growing at the Emirates.