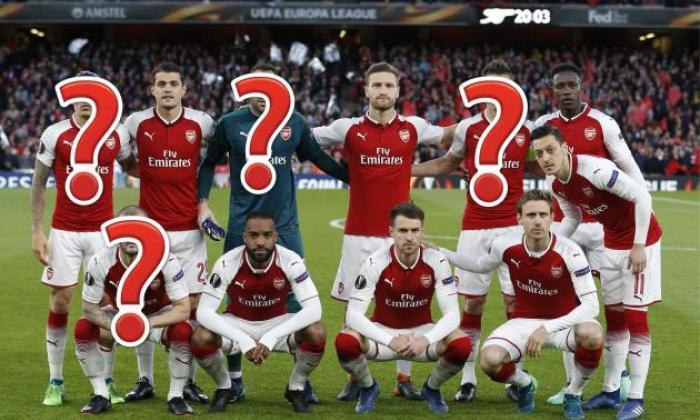 Arsenal are reportedly interested in a move for Celtic defender Kieran Tierney this summer.

As published by The Sun, Arsenal have made an initial bid of £15 million for the player.

That was however rightly discarded with Celtic telling Gunners the starting price for any deal is at £25 million.

Celtic are unquestionably right to have declined a £15 million bid for the player and Gunners need to get serious with their valuation of the Celtic star.

Of course, there may be some concern over spending £25 million on a player who only has experience in the Scottish league.

But Unai Emery’s side just have to take a look at Liverpool’s recent success to understand why such a mindset could be erroneousness.

Liverpool won the Champions League and narrowly missed out on the Premier League title last term.

They did so with both Virgil van Dijk and Andrew Roberton in defence, two players who developed the early parts of their careers in Scottish football.

Van Dijk, in particular, was a player top teams were unwilling to splash the cash on whilst at Celtic. Guess who one of those teams was? Arsenal!

According to talkSPORT, the Gunners chose not to proceed with a £12 million deal for the player whilst at Celtic.

Southampton ultimately took the risk and Liverpool paid a fee reported by The Telegraph to be £75 million for the player in January 2018.

Tierney has all the potential to become a top left-back and the Gunners will need to spend the money if they want him.

If not, they risk watching his value sky-rocket elsewhere, just like you know who – Van Dijk.