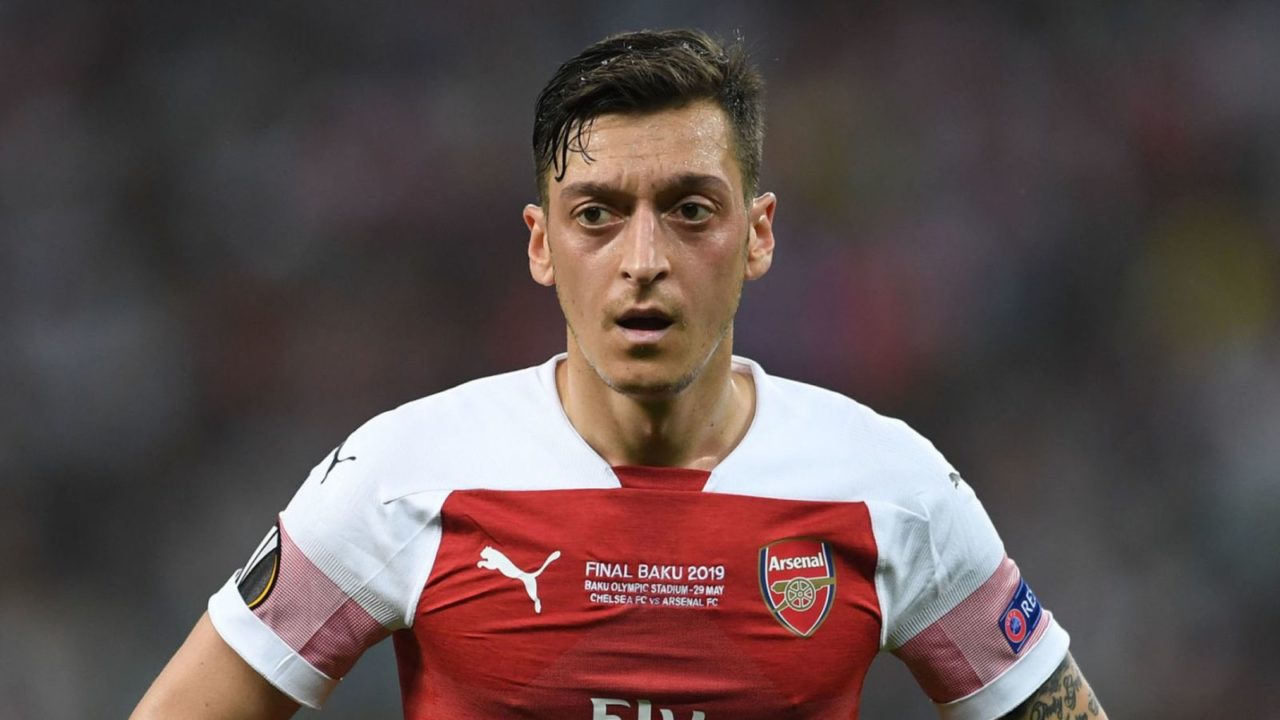 Mesut Ozil is unlikely to play for Arsenal again after being left out of their Premier League and Europa League squads, with the club set to profit financially for every game that he doesn't play in.

According to The Athletic, the German midfielder’s ongoing omission could see Mikel Arteta's side pocket around £35,000 per game.

A proportion of Ozil’s earnings is performance-related, which the 32-year-old cannot collect after being excluded from the first team.

That means the Gunners are set to rake in around £600,000 by omitting the £350,000-a-week star from their Premier League and Europa League squads between now and the January transfer window.

And after failing to secure a move over the summer, the former Real Madrid man may not even depart the Emirates at the turn of the year.

Ozil will be eligible to negotiate a free move abroad when the winter window does open, which would seem the most likely outcome unless he receives unexpected interest from a club who want to prise him away from the Emirates immediately.