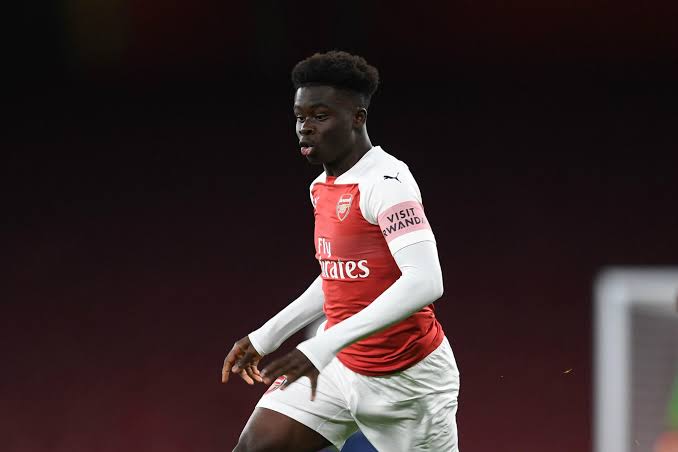 The 18-year-old has made five appearances for the Gunners this season, including three Premier League run-outs.

Despite rapidly becoming a big part of Unai Emery's plans, the young winger is yet to be given full first-team privileges.

The training facilities at Arsenal are separated into first-team and academy wings – and youngsters must be invited to join in with the established stars.

But Saka is more than on the right track, having started the last three Premier League games, under the tutelage of Invincibles star Freddie Ljungberg.

The Swedish legend keeps a keen eye on Saka as he helps the youngster develop – even helping him translate Emery's instructions.

Saka revealed: “It helps me so much having Freddie on the training pitch.

“Sometimes when the manager is trying to communicate with me I don’t understand what he is saying and Freddie speaks better English.

“I couldn’t ask for much more than to have an Arsenal legend giving me advice every day.

“He’s been with me since I was 15 and seen me do amazing things but his main message is always to stay humble and keep working hard because he really thinks I can be a top player.”

But for now, the hot prospect Saka seems happy to be part of the academy dressing room – so he can hang out with his mates.