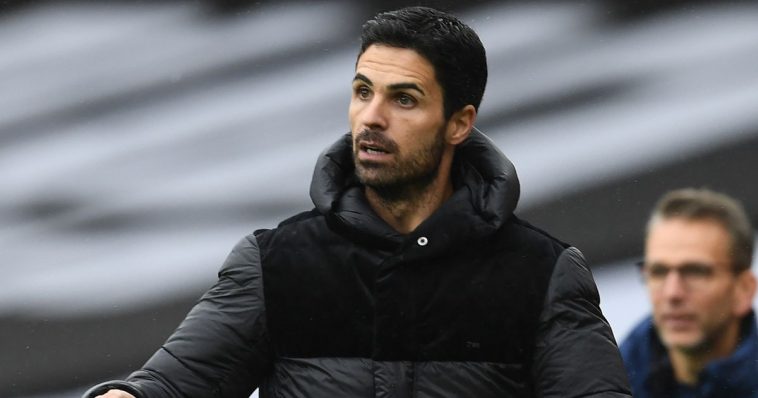 Arsenal have one particularly high-profile player whose contract expires next summer, but there are several other big decisions Mikel Arteta is expected to make.

Most of them are more experienced and ageing players, however, the Gunners did hand Pierre-Emerick Aubameyang a new contract in the summer, with his previous deal due to expire in 2021.

Here are five players out of contract at the end of the season and analysed if they should stay or go.

There were signs last season that the German might reignite his Arsenal career under Arteta, but at 32 and on huge wages it seems almost certain he will be let go next year.

If there are suitors in January, Ozil might depart sooner. Otherwise, he will be forced to sit on the sidelines – only eligible for domestic cup competitions and the Under-23s – for a full season.

The 32-year-old defender was heavily linked with a move to Napoli before the transfer window closed, though that was believed to be dependent on the exit of Kalidou Koulibaly.

A switch didn’t materialise and now Sokratis finds himself out of favour under Arteta.

Sokratis will be moved on then, whether in January or at the end of his contract.

But even the most optimistic, forgiving supporter couldn’t fail to notice his constant mistakes at the back.

Arteta is trying to eradicate that kind of sloppy defending, and Mustafi, still only 28 years old, has often struggled to put together a consistent run of form.

But, as things stand, Arsenal have better options at centre-back. Mustafi will need to impress for a sustained period if he is to earn a new contract.

The Brazil international is 33 now and he appears to have mellowed in the later years of his career.

Mustafi and Sokartis may be moved on, but Arteta would be wise to keep a more experienced head around the back four as he continues his rebuild of the team.

The 6ft 7ins goalkeeper has had loan spells at Accrington Stanley, Luton Town and Plymouth Argyle, but only managed two appearances for the Gunners in seven years.

Now 26, he will probably be looking to play more regularly and find some long-term stability.