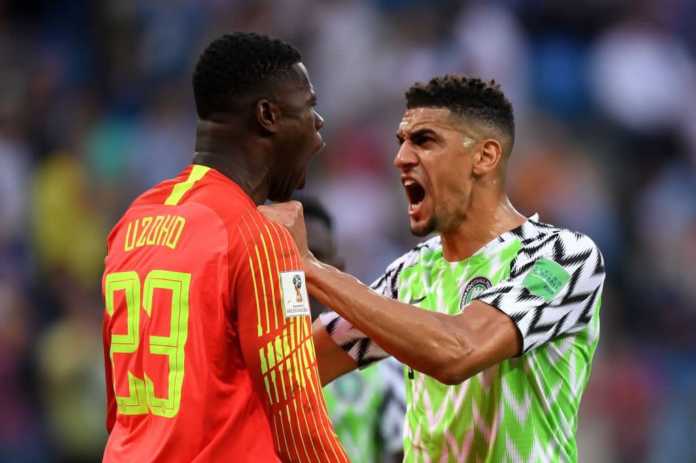 A lot is at stake for South Africa as well as Nigeria as both nations tackle each other in an AFCON 2019 qualifier at FNB Stadium on Saturday.

Nigeria top the standings in Group E, followed by the Bafanan Bafana who are just a point behind in second place.

A win for either side will guarantee a spot in Cameroon next year – shutting out third-placed Libya.

However, for South Africa, a defeat will leave them with no choice but to claim all three points in their final game of the qualifiers away to the Mediterranean Lions in March 2019.

For the Eagles, it will be a case of revenge against the hosts, who shocked them in Uyo last year, winning 2-0 in the opening round of the qualifiers.

Nigeria does, however, come up against a side yet to concede a goal in the qualifiers, as Stuart Baxter’s men have managed clean sheets in all four matches played so far.

Bafana Bafana have had a mixed bag of results though and could rue missed opportunities should things not go their way on Saturday.

Kick off and where to watch:

TV and live stream will be on Supersport 4.