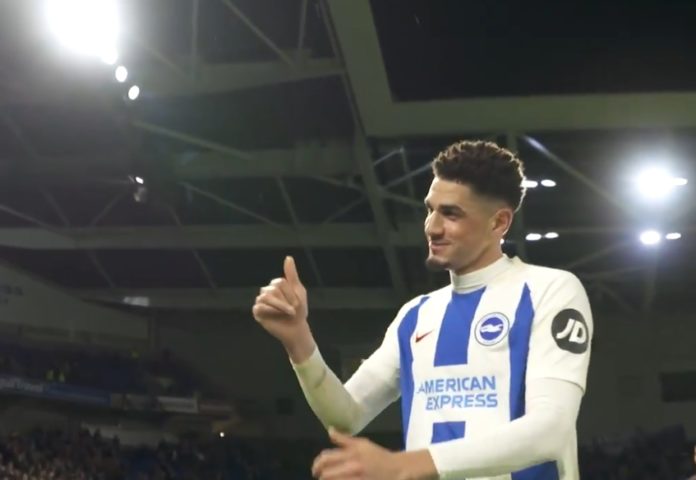 Manchester United's Mata has asked players to donate at least 1% of their wages to football-related charities.

“As football players, we enjoy a high place in society and so we have a very important role to play.”

Uganda international Jean Sseninde was the first African and sole female player from the continent to join the Common Goal initiative.

“Joining Common Goal gives me the opportunity to actively help and support people in their communities and open up doors to a better life,” he added.

The Super Eagles defender joined Brighton in May and scored his first goal for the club in an awesome 3-1 win over rivals Crystal Palace early this month.

Born in Germany, Balogun, 30, who has in the past played for Hannover, Werder Bremen, Fortuna Düsseldorf and Mainz, has made 25 appearances for the Super Eagles of Nigeria.