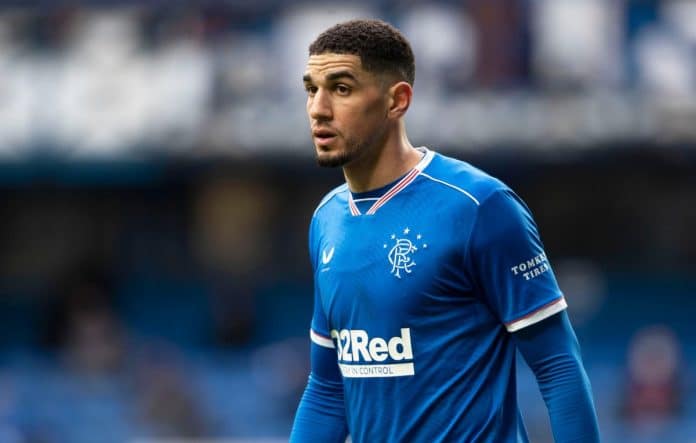 The 34-year-old joined the Scottish side in 2020 and helped the Gers win the Scottish Premier League and Scottish Cup. He was also instrumental in their run to the Europa League Final, which they lost to Eintracht Frankfurt 5-4 on penalties.

During the successful spell, the centre-back scored two goals and made three assists in 65 appearances for Rangers.

“Everyone who watches me around the club knows I’ve fallen in love with this club,” Balogun told The Beautiful game podcast.

The Nigerian went on to admit that the club’s style and pattern were a good fit for him.

He said, “That’s why me and Rangers are a good fit.

“Even in the final, I had to go through this, and the support was outstanding.

“I would love to stay. I hope they know that, and I hope I can announce something soon.

“I think a few days before the contract ended, I didn’t hear back from them, and then on the 31st of May, that’s when the contracts in Scotland ended.

“I got a call. I was in Germany at the time in Berlin, and my agent said, ‘no’ they’re not going to do it, and from what I’ve been told, it was a bit off.

“The manager was not too sure about it and that they would or that the sporting director tried to convince him, Russ Wilson yeah, and then they had him on board, but then, on the other hand, it was like a constant back and forth.

“So at one point, I actually thought, okay, now it’s time to quit because they told me.”

Balogun returned to England in August by signing for Championship side Queens Park Rangers. The Nigerian defender has appeared in 12 games and scored once since joining the R’s.