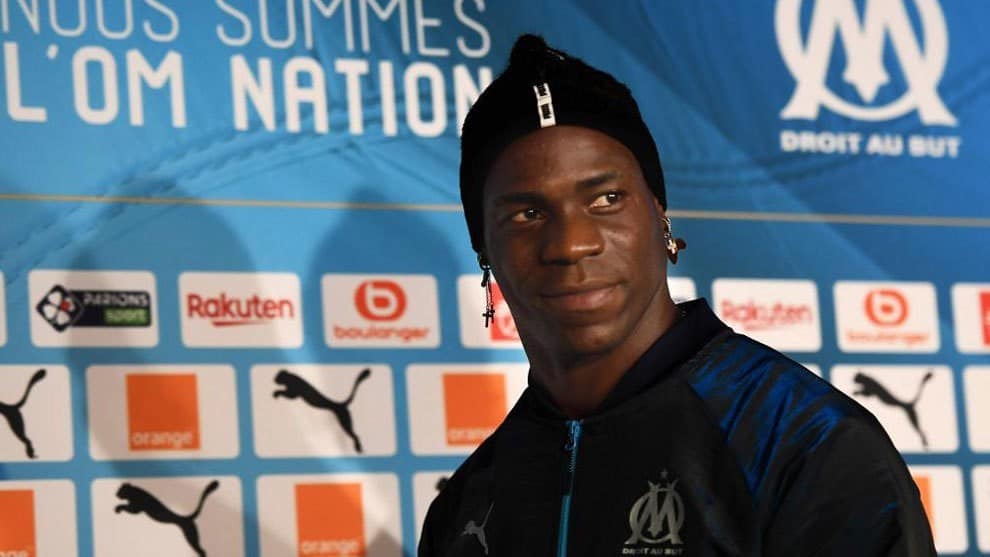 Mario Balotelli will don the sky blue shirt one more time after being confirmed as a Manchester City Legend in Vincent Kompany’s September testimonial.

The former Liverpool and Manchester City striker was a cult hero among City fans during his three-year stay between 2010 and 2013, making 80 appearances and scoring 30 goals and, unforgettably, assisting Sergio Aguero for the dramatic title-clinching goal against QPR.

Fittingly, Aguero and David Silva will also play a small part of the game after also being confirmed as part of Kompany’s City Legends squad.

All proceeds will go to Tackle4MCR – the initiative Vinnie set up with the Mayor of Greater Manchester, Andy Burnham, to address rough sleeping and homelessness on the streets of our city.

There will also be special guests for Vincent’s testimonial, and most importantly the chance to give a fitting farewell to a man we will forever think of as our skipper, in what is set to be an unforgettable evening.

Meanwhile, Mario Balotelli has signed for his home town club Brescia after putting pen to paper on a three-year deal.

The former Liverpool and Manchester City striker was released by Olympic Marseille earlier this summer and had been linked moves to the Premier League and the American Najor League Soccer.

Reports says that the 29-year-old also turned down a move to Brazilian side Flamengo as he was eager to reclaim a spot in the Italian squad ahead for Euro 2020 championship.