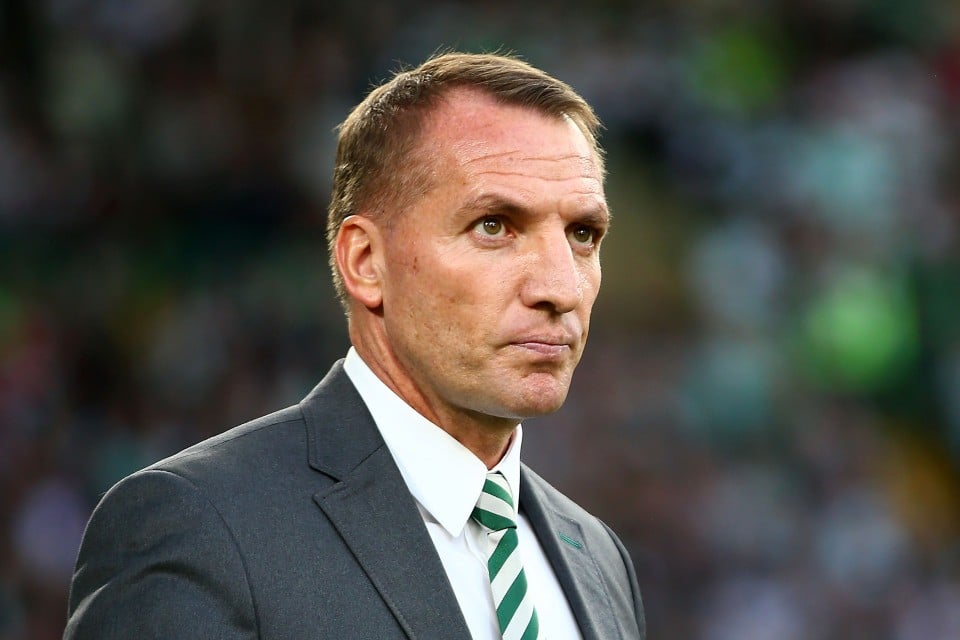 Brendan Rodgers has decided to open up about the reason for his departure from Celtic to Leicester City.

The Northern Irishman's move to City was heavily criticised by Celtic fans and Parkhead hero Chris Sutton, who were incensed that Rodgers didn't stay to lead the club to an historic treble of trebles.

His decision now seem to be the right one with City hitting the ground running this campaign.

“I was only the third manager in the history of the whole club to get a treble,” he said in a conversation with the Oxford Union, which was recorded earlier this year.

“We created a British record, our win percentage there was quite good.

“Our first season, we became invincible and scored the most goals and had the most wins and

“We backed that up with another treble and it was the first time in history that had been done.

“I think sometimes people look at mangers and think about ego and I think if it was that it might have urge to stay on.

“But for me I loved every second of being there and – of course – I understand when I left it maybe wasn't the ideal time and there was a lot of hurt.

“I can never forget everything I did there and what we did as a club and how we put the team into that mentality.

“And now when I watch Neil (Lennon, the club's current manager) – I know Neil well – I am so happy for him.

“I am happy for the guys, all the players and for the supporters to keep the momentum going and hopefully get the nine this year and then onto ten which would be absolutely brilliant.

“I only have joy for watching them.

“I was only watching them the other day.

“That's a decision you make.

“So I understand the feeling of a Celtic supporter, because they could never understand if you support the club then how could you walk out into another?

“But that's the professional side, this is my life and this is my work.

“It's not just a hobby, football is my life and my work.”