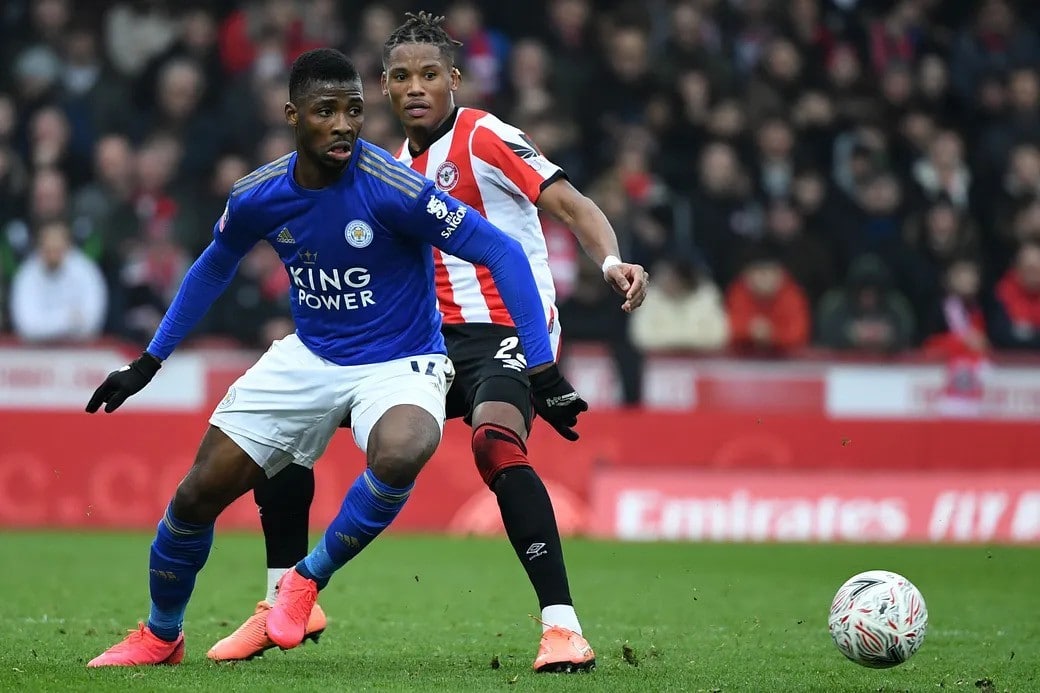 Leicester City boss Brendan Rodgers was full of praise for match-winner Kelechi Iheanacho after his goal booked their place in the FA Cup fifth round.

The Foxes kept their hopes of a cup double alive as the Super Eagles striker scored the only goal of the game in the fourth minute at Brentford.

Leicester were missing top goalscorer Jamie Vardy at Griffin Park due to a glute injury suffered in Wednesday's win over West Ham, but the Nigerian filled the void impressively and scored his seventh goal of the season.

Rodgers said: “For Kels, he is getting better and better. He is so efficient now in his game. He is working so hard. He creates goals, he scores goals and I am delighted for him.”