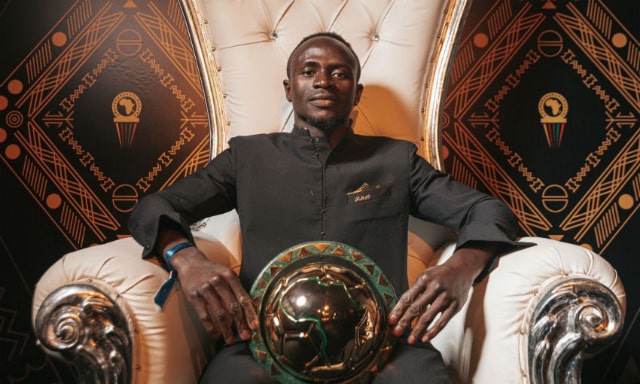 Liverpool star Sadio Mane has apologised to the people of Senegal for not visiting his country after winning the Confederation of African Football's Player of the Year award.

After picking up the award on Tuesday at the ceremony in Egypt, the 27-year-old was down to attend a celebration in Dakar on Wednesday, with Senegalese President Macky Sall due to be there.

But Liverpool have confirmed that due to “travel disruption beyond both his and the club’s control”, Mane couldn't make the visit in the end.

And upon his return to England, Mane told Reds' official website: “It was my plan to first fly to Senegal to thank the people of my country and recognise them for everything they have given me on my journey, but unfortunately we were unable to make the visit.

“So, I will return to Senegal as soon as possible because it is something very important to me – I will never forget what everybody did for me, everybody who believed in me and everybody who gave me the chance to play football.”