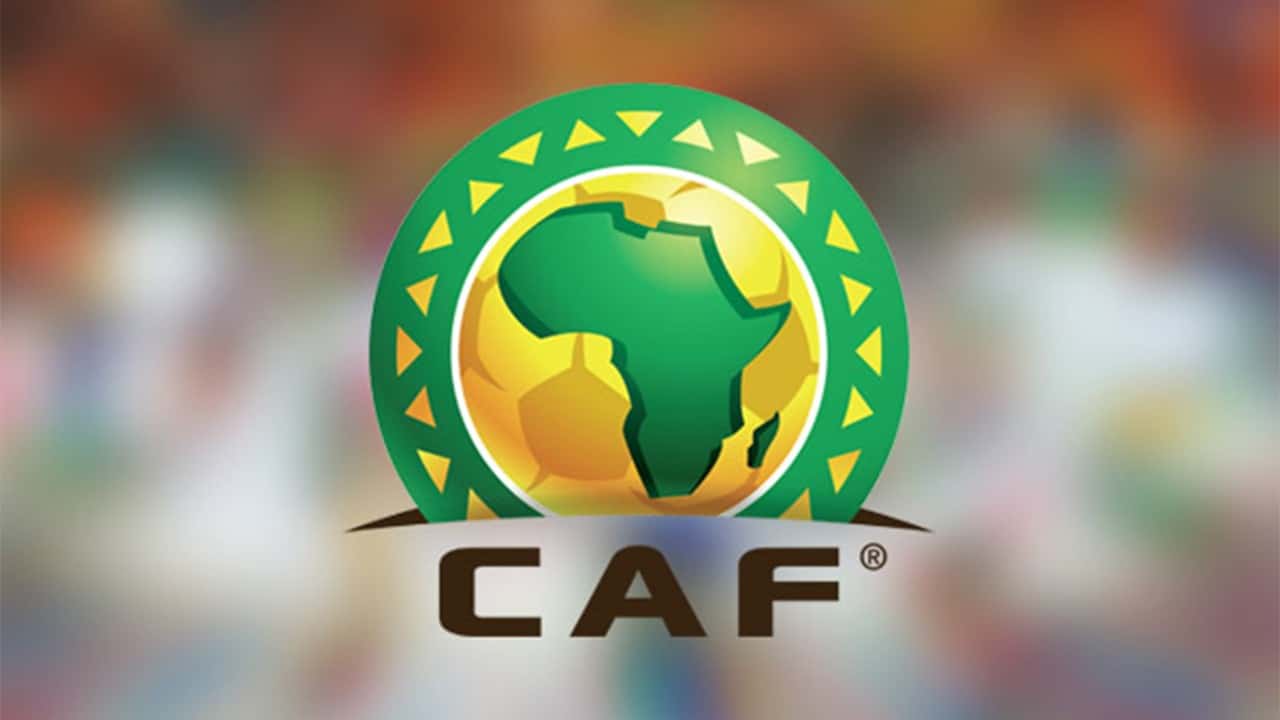 In an effort to have a hitch-free success ahead of the resumption of the 2021 Africa Cup of Nations qualifiers, the Confederation of African Football (CAF) has set out guidelines.

With the gradual resumption of football activities across the world, the AFCON qualifiers are also set to continue next week, between November 9 through to November 17.

Five substitutions will be permitted by each team which will be made during three opportunities, a team that refuses to travel for a game due to Covid -19 issues would lose the match as well as a team that does not have the required number approved.

“Each match must be played if the team has at least eleven (11) players (including a goalkeeper) and four (4) substitutes,” read a statement from the club website.

“If a team cannot travel to the host country and/or venue of a match due to any travel or other restriction relating to COVID-19, the team in question will be considered to have lost the match 2-0.

“If a team does not have the minimum number of players required, at least eleven (11) players (including a goalkeeper) and four (4) substitutes), the team in question will be considered to have lost the match 2-0.

“The number of authorized substitutions is limited to five (5) players per team. Each team will have three opportunities to make these substitutions during the match.”

CAF also reveals that the qualifiers will be played without the fans but also gave an exception to the rule.

“According to CAF's Covid-19 protocol, all matches must be played behind closed doors, without spectators,” the statement continued.

“However, if the government of the host Association wants spectators to be present, then the Association in question will need to obtain CAF's approval.

“In the event of exceptional situations other than those mentioned above, the Organizing Committee will be consulted for a final decision.”