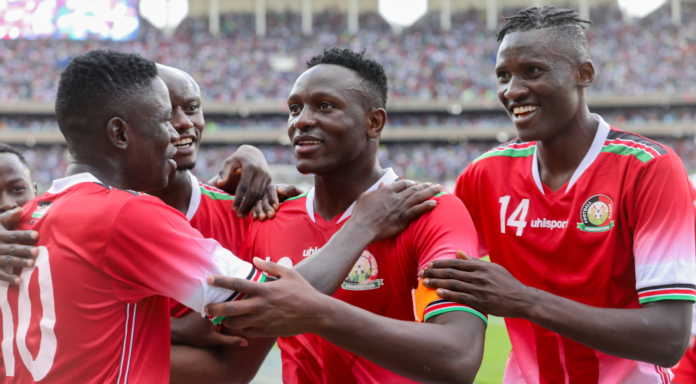 Confederation of African Football have canceled the much anticipated Kenya vs Sierra Leone 2019 AFCON qualifier as the latter remained banned by FIFA.

The two teams were set to clash in the return leg of Group F on November 18 but CAF have since moved to suspend the fixture due to the fact that Sierra Leone are still suspended by CAF.

FIFA had suspended Sierra Leone on October 5, 2018, following what they termed as government interference.

As a result, Sierra Leone missed their Group F home and away matches against Ghana.

The match against Kenya next weekend will not be played as well putting Sierra Leone's campaign to the 2019 AFCON finals into a serious dilemma.

Kenya leads the Group with seven points, four more than second-placed Ghana and six ahead of Ethiopia, who are lying bottom.