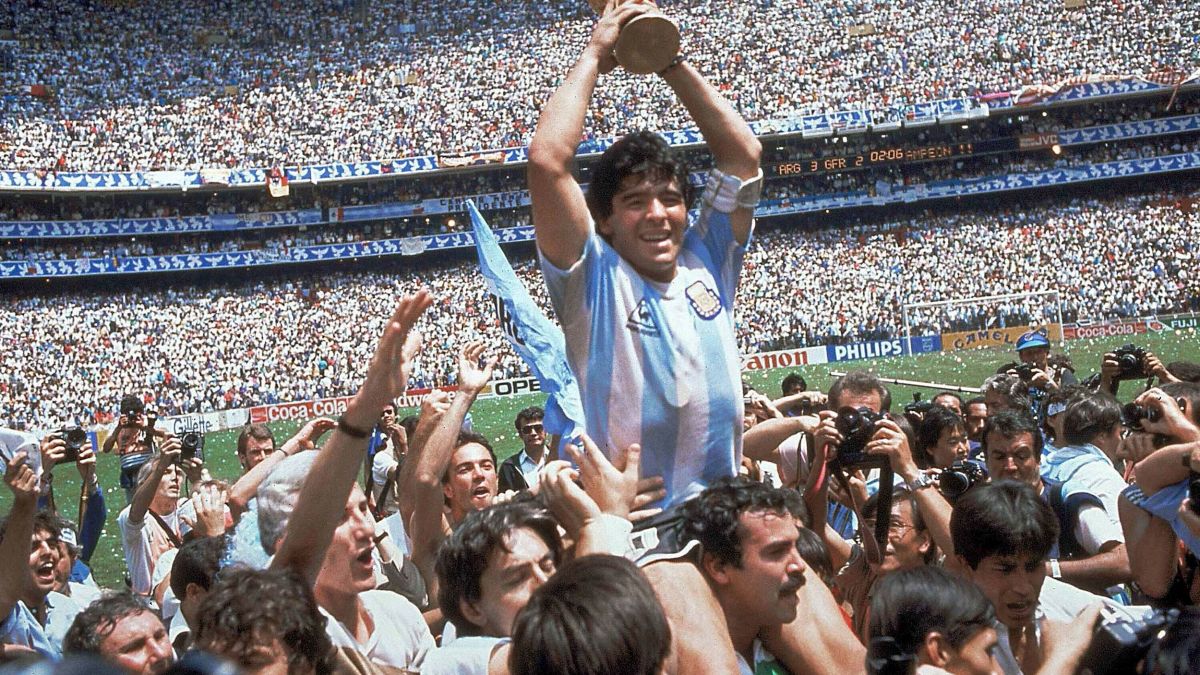 Diego Maradona’s autopsy report leaked to Argentine media said he died in his sleep after suffering heart failure, only two weeks after leaving hospital following surgery to remove a blood clot on his brain.

Medics also detected dilated cardiomyopathy, a medical condition in which the heart muscle becomes weakened and enlarged and cannot pump enough blood to the rest of the body.

Public prosecutor John Broyad, speaking outside San Andres as the body was taken to a nearby morgue, said: ”Diego Armando Maradona died around 12pm local time. The forensic police began their work at 4pm.

”No signs of any criminality or violence have been detected.

“The autopsy is being carried out to determine beyond any doubt the cause of death but we can say at this stage that everything is pointing to natural causes.”

It is believed that his wake will take place at the presidential palace in Buenos Aires, the seat of the country's national government.

Three days of mourning have been declared by the Argentinian president Alberto Fernandez.

Maradona is survived by five children, including his daughters Dalma, 33, and Ganina, 31, by his first and only wife Claudia Villafane, 58, to whom he was married from 1984 to 2004.

August 27, 2022
November 26, 2020
Home Football News Cause Of Maradona’s Death Has Been Revealed With Autopsy Report