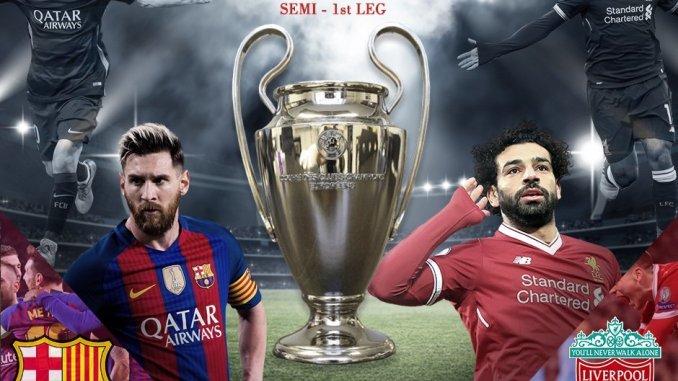 Tonight’s Champions League game is, as most would call it, “the final before the final” between Barcelona and Liverpool at the Camp Nou, in the heart of Catalunya.

Liverpool manager Jurgen Klopp has revealed both Roberto Firmino and Fabinho could be available to face Barcelona at the Nou Camp tonight (8pm).

The Catalan giants recently secured their 26th La Liga title with a narrow win over Levante at the weekend and will be keen on maintaining that momentum against the Reds.