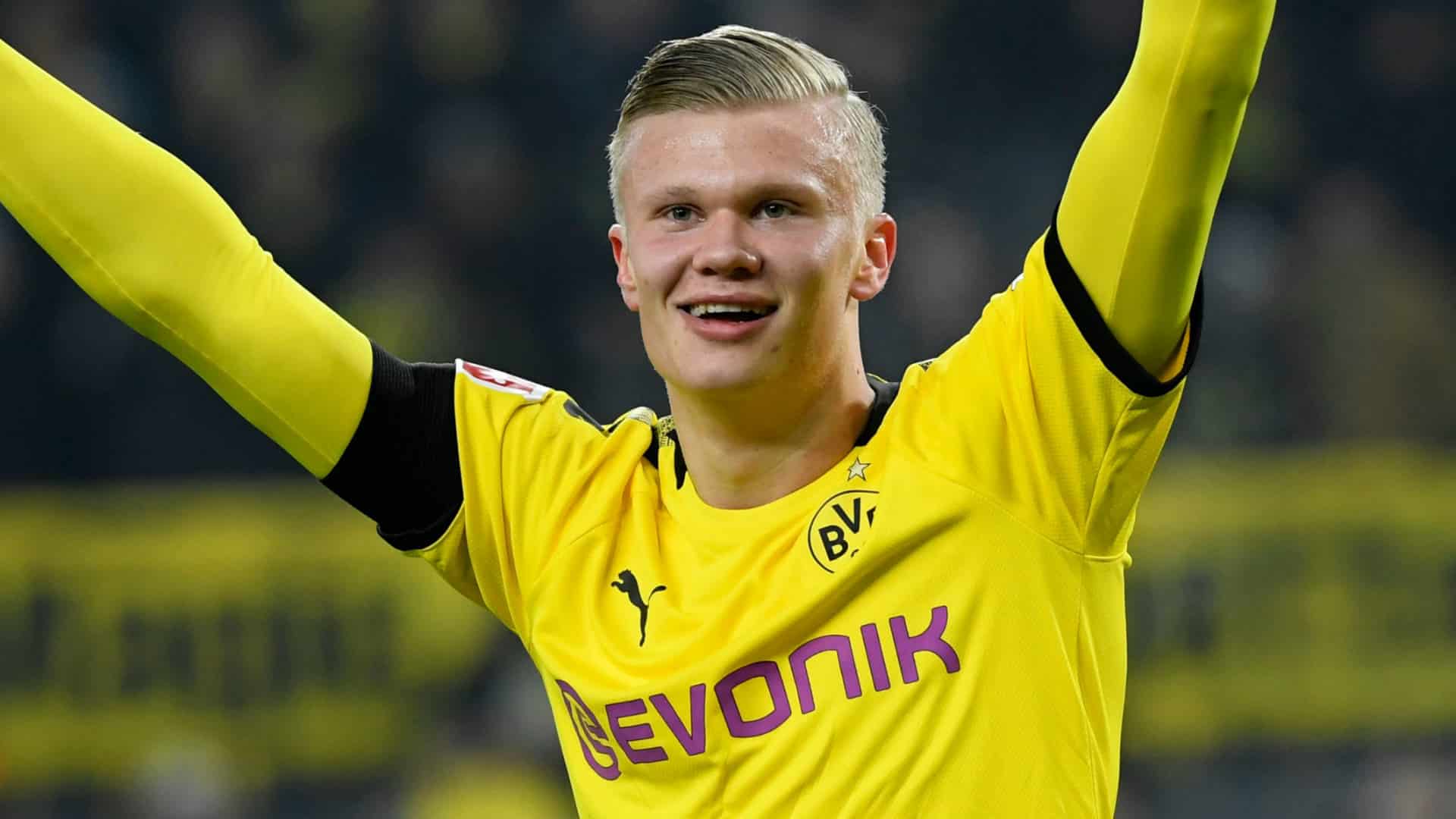 The two most expensive players in the world were unable to stop the prolific Erling Braut Haaland as the 19-year-old continued his remarkable rise by scoring both goals in Borussia Dortmund’s 2-1 defeat of Paris Saint-Germain on Tuesday.

When Kylian Mbappe teed up Neymar to cancel out Haaland’s opener in the second half of their Champions League last 16, first leg at the Signal Iduna Park, it looked like PSG would leave Germany with the upper hand in the tie.

But then, in the 77th minute, Haaland latched onto a pass from substitute Giovanni Reyna and sent a thumping left-foot shot rising high into the net from the edge of the penalty area to give Dortmund the advantage heading into the return leg in Paris on March 11.

Perhaps PSG’s 402 million-euro ($434 million) attacking duo will still make the difference in the return, and give the French club a place in the quarter-finals for the first time in four years.

But Dortmund deserved their victory on the night in a tie which only really began to live up to its billing in the second half, coming to life when Haaland pounced to score the opening goal from close range on 69 minutes after Thiago Silva blocked a Raphael Guerreiro shot.

If that was a typical poacher’s finish, the winning goal was a demonstration of sheer brute force from the Norwegian sensation who now has 10 goals in seven Champions League games this season.