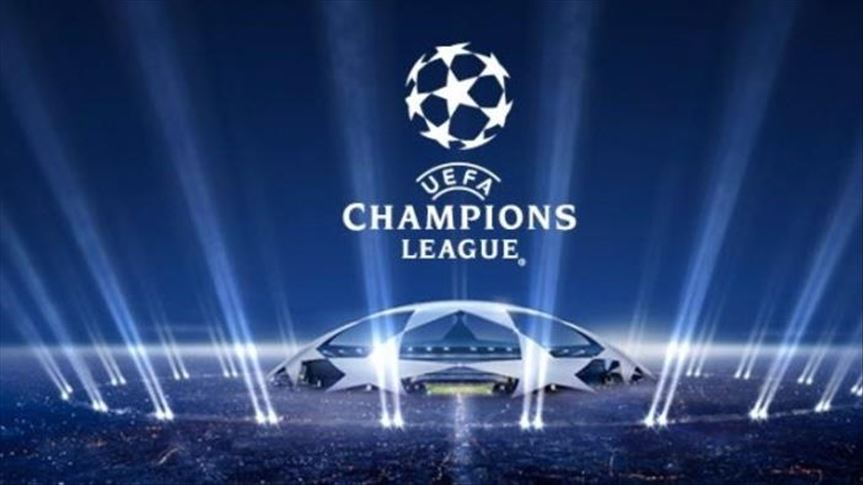 UEFA chiefs are under pressure to extend the Champions League to 36 teams in the group phase – a format ensuring more guaranteed games for clubs.

Euro chiefs have to find a way of appeasing the demands of the influential European Club Association which is pushing for more income when the three UEFA club competitions are restructured from the 2024-25 season.

In addition to a plan for the current 32 team group stage to be split into four groups of eight, rather than the current eight groups of four, there are two potential 36-team models as well.

Under one plan, there would be six groups of six in the initial phase, with the top two teams in each group and best four third-placed teams going through to the last 16.

That proposal guarantees each side 10 matches, four more than under the current format.

The other, more complicated plan, would see the adoption of the so-called “Swiss-system tournament”, by which the teams would be assigned 10 opponents of varying strengths by a computer programme.

Under this system – first designed for a chess tournament held in Zurich in 1895 – all the teams would compete in the same league table format, based on the 10 games played – five home, five away.

The biggest issue with this format would be fans struggling to understand how the games are allotted with suspicions that certain clubs have been favoured with an easier fixture list to get them into the last 16.

Last week’s Project Big Picture proposals for the Premier League, drafted by Liverpool and Manchester United, sought to create room in the calendar for extra matches by reducing the English top flight to 18 clubs, scrapping the Carabao Cup and abandoning all FA Cup replays.

But the biggest push for more games comes from outside England, with Juventus president Andrea Agnelli, the head of the ECA, determined to extend the number of matches played in the Champions League.

The 36-team plans, though, could also find favour with Europe’s mid-sized nations who struggled to get teams into the current competition where England, Spain, Germany and Italy have 16 of the 32 group stage slots automatically and France are also handed three slots.

Providing room for another four clubs would benefit the likes of Holland, Belgium, Portugal,  Switzerland and Denmark.

Agnelli – who along with PSG President Nasser Al-Khelaifi is a member of Uefa’s ruling executive committee – and the ECA are pushing for a final decision “by the spring of 2022”.