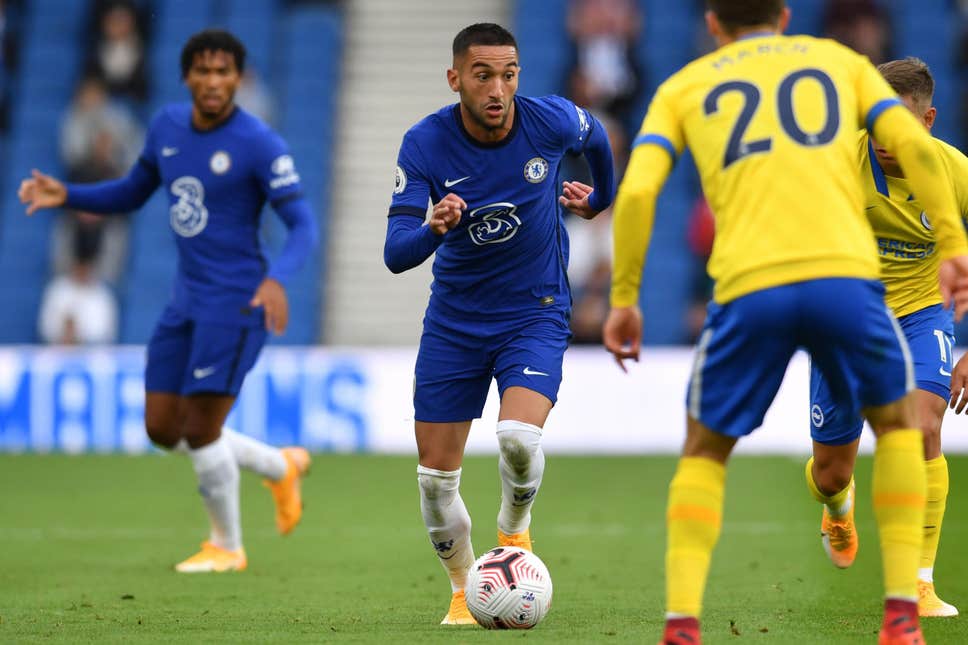 Chelsea will look to continue their winning ways against Southampton this afternoon having secured a 4-0 victory over Crystal Palace just before the international break.

The last time the two teams met in west London, it was the visitors who clinched a shock 2-0 victory over Lampard's side.

Southampton could record back-to-back away league wins against the Blues for the first time since 1985.

Chelsea have not conceded a Premier League home goal against a side from outside the established top six since losing 2-0 to Southampton last December.

The Blues have won seven of their past eight league games at Stamford Bridge, scoring 18 goals in total and conceding just four.

They could keep a clean sheet in consecutive top-flight matches for the first time under Frank Lampard.

Olivier Giroud has scored seven league goals against Southampton, with each of the last four coming as a substitute – the only player to have scored five Premier League goals against a particular opponent from the bench is Julian Joachim versus Derby.

Southampton can claim three consecutive league victories for the first time since winning their final four games of the 2015-16 season under Ronald Koeman.

They could also record three successive top-flight clean sheets, a feat they last achieved between September and October 2016.

Saints have collected 20 points away from home in 2020 – only Liverpool have fared better.