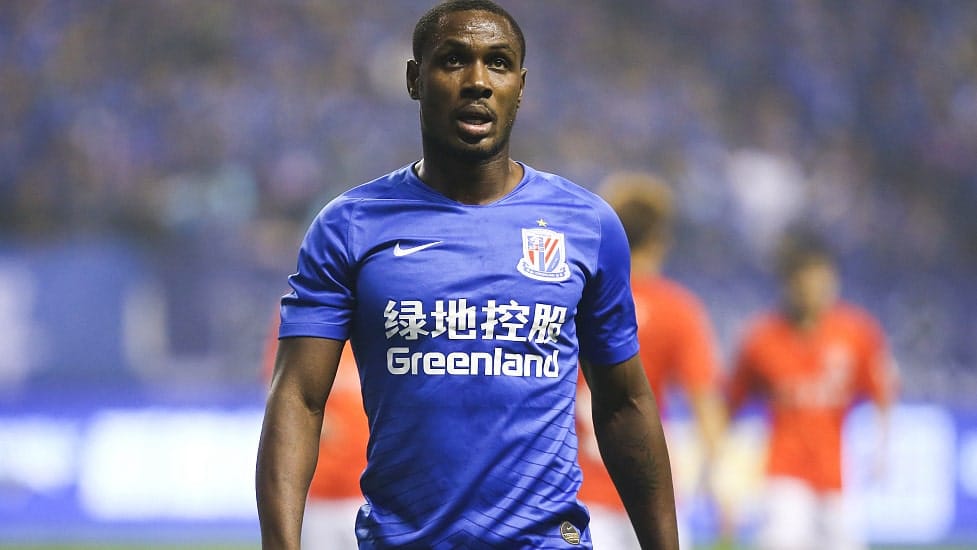 The Chinese Football Association (CFA) has announced the postponement of the Chinese Super League (CSL) following the outbreak of coronavirus.

Domestic football at all levels in China has been put on hold in order to help control the spread of the virus – a SARS-like condition – which has reportedly claimed over 130 lives.

The CSL was scheduled to get underway on February 22, with Guangzhou Evergrande looking to defend their title.

“The Chinese Football Association will continue to maintain close communication with national authorities, determine the timing of each season’s events in combination with the actual development of the epidemic situation and make reasonable adjustments to the system, schedule, and scale of some events when necessary,” a statement read on Thursday.

“Relevant information will be released in time through the official channels of the CFA.

“On behalf of the majority of football workers across the country, the Chinese Football Association pays deep tribute to all medical workers and staff who are currently struggling in the frontline of epidemic prevention and control!”

Earlier, the World Athletics Indoor Championships in Nanjing were also postponed until next year because of fears surrounding the spread of the coronavirus.

The virus spread in China is overwhelming and there are fears of it spreading across the globe, so the World Health Organisation called for global action to combat the deadly outbreak on Wednesday.

Other football matches such as the women’s football qualifiers for the 2020 Tokyo Olympics involving Australia, Thailand and Chinese Taipei, are also being affected.

The games which are due to be played at the beginning of February, have been moved away from China completely to Sydney.

They had originally been moved from Wuhan to Nanjing, but safety concerns led to the change.