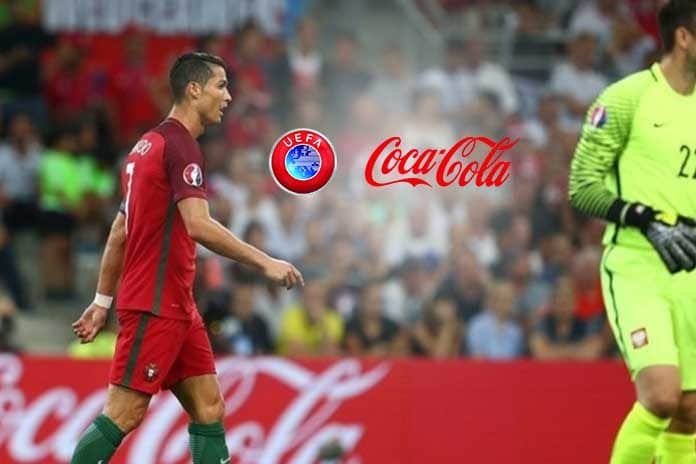 UEFA and Coca-Cola have announced the deal that will see the beverage manufacturer become the official non-alcoholic beverage sponsor for UEFA EURO 2020.

The sponsorship deal will give the company the opportunity to showcase several brands, including sparkling beverages, sports drinks, water, ready-to-drink coffee and fruit-based drinks, with low, and sugar-free options.

“We value Coca-Cola’s continued commitment to European national team football, which is into its fourth decade, in coming on board as a sponsor for UEFA EURO 2020,” said Guy-Laurent Epstein, marketing director of UEFA Events SA.

Coca-Cola has enjoyed a long and fruitful partnership with UEFA, having first signed up to sponsor UEFA European football’s premier national team tournament in 1988.

“We’ve had a long and rich history supporting football at all levels from the grassroots to the world stage,” said Walter Susini, Coca-Cola’s vice-president for marketing for Europe, Middle East and Africa.

UEFA EURO 2020 will kick-off in Rome on 12 June, and will come to its conclusion a month later, with the final taking place at Wembley Stadium in London.

SEE ALSO: VIDEO | ‘I Want To Have Dinner With Messi', Says Ronaldo