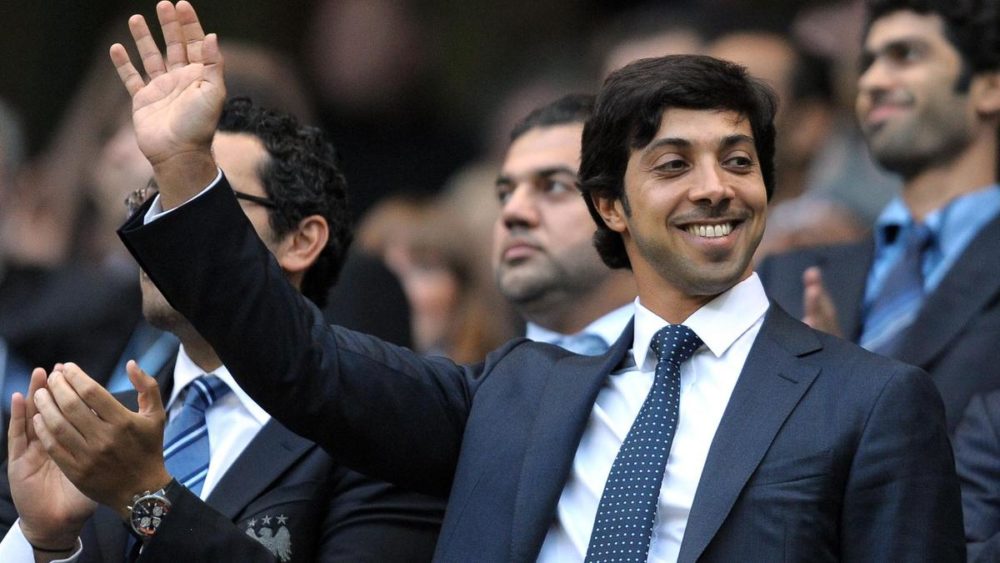 The pair have signed contracts and tendered the paperwork to the league, the paper said.

Agents of Sheikh Khaled said on Sunday night the deal was “concluded” and that the prospective new owner is very interested in keeping Rafael Benitez as manager of the club, the Daily Mail reported.

The magnate's associate told the paper the businessman awaits to be in complete control in time to sign players in this summer's transfer window, which opened on 16 May and closes on 8 August for Premier League clubs.

But the Press Association reported the offer “did not get past the vetting stage because it was deemed neither credible nor worthy of being put to the ownership.”

Sky News approached Newcastle United, the Premier League and the Bin Zayed Group for comment but did not receive any responses.