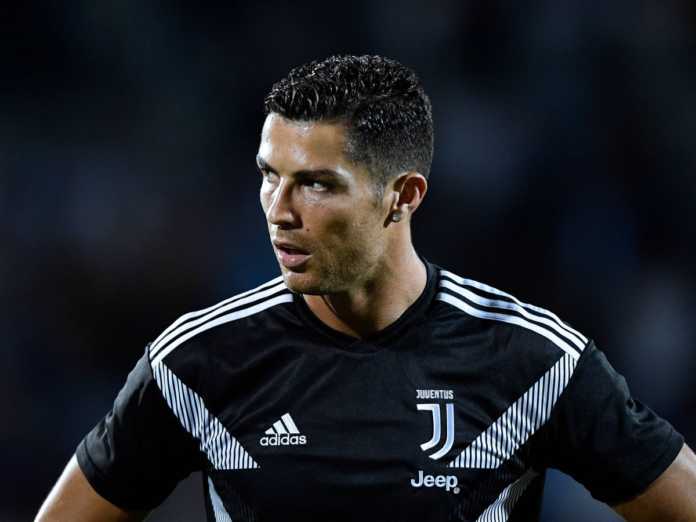 Portugal forward Cristiano Ronaldo has denied claims by an American woman that he raped her in a Las Vegas hotel room in 2009 and then paid her $375,000 for her silence.

Last year, German magazine Der Spiegel claimed to have come across documents that exposed an out-of-court settlement between the Juventus forward and the woman, Kathryn Mayorga.

On Friday, Spiegel Online carried an interview with Mayorga, sharing her version of happenings in Ronaldo’s Palms Place Hotel penthouse. And the validity of that settlement is reportedly being queried in the state of Nevada in the United States.

The 33-year-old has denied the allegations stating that the sex was consensual. The ex-Real Madrid player's lawyer Christian Schertz said in a statement, as reported by Reuters, the report was “an inadmissible reporting of suspicions in the area of privacy”, and that he would seek legal redress for his client from the magazine.

The lawyer also said that they would claim compensation from Der Spiegel for “moral damages in an amount corresponding to the magnitude of the infringement, which is almost certainly one of the most serious violations of personal rights in recent years.”

Meanwhile, Der Spiegel said that they approached the five-time world player of the year and his team but were not provided with a response.

“We sent written questions, to which there were no answers. Nobody sued us in connection with earlier Ronaldo reports,” said the Editor-in-Chief.