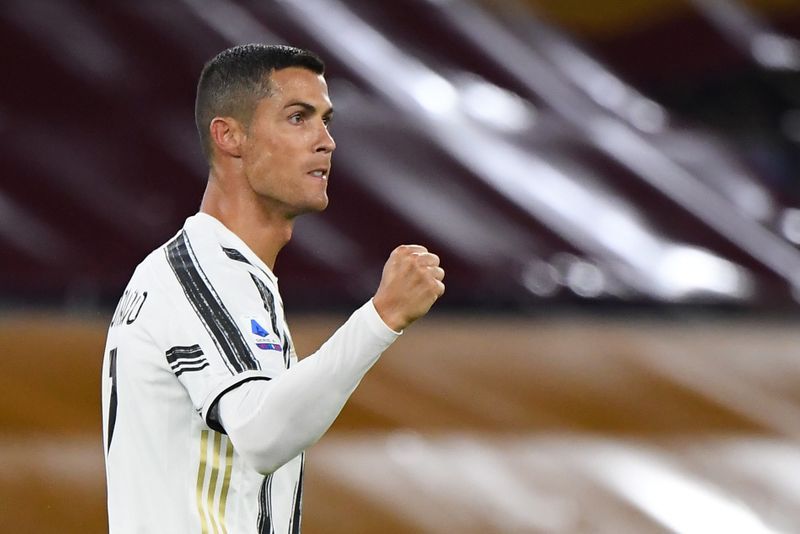 Cristiano Ronaldo has disagreed with his coronavirus test after being ruled out of Juventus’ Champions League match against Barcelona.

The Portuguese took a PCR test on Tuesday in a late bid to play at the Juventus Stadium on Wednesday night, but despite continuing to be asymptomatic, the test came back positive.

Ronaldo said he was “feeling good and healthy” and that the “PCR IS BULL****”, questioning the efficiency of the swab tests used to test Covid-19.

The Juventus superstar’s absence has prevented the highly-anticipated latest instalment of his rivalry with Lionel Messi.

And with both playing in different leagues, it was seen as one of the final occasions to witness the two legendary players go head-to-head.

There will be one more occasion to witness Ronaldo vs Messi when the return leg takes place on 8 December at the Nou Camp.

“We are thinking to play them as a front-three,” Pirlo said. “With Ronaldo in his classic centre-left position”.