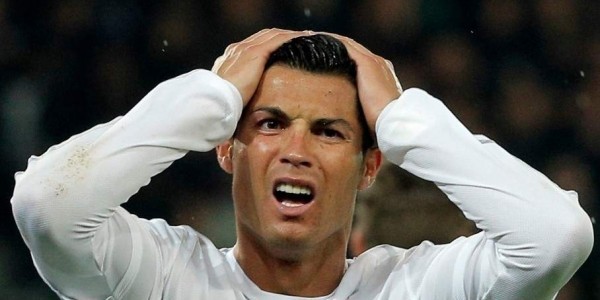 Juventus superstar Cristiano Ronaldo will certainly not be happy with this development as the winger has been snubbed from the list of most decorated players in European leagues.

Even though the 35-year-old has won a total of 26 titles so far in his club career, clinching nine titles at Manchester United before joining Real Madrid, won two trophies at the Allianz Stadium and being the second player to have five Ballon d'Or awards, still Ronaldo did not make the list as reported by Daily Star.

Another notable name missing on the shortlist is Brazilian right-back Dani Alves who is one of the world’s most decorated players with 43 honours in total.

See The Most Decorated XI