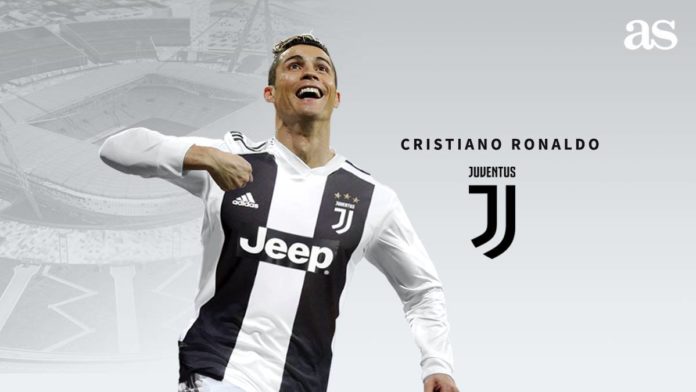 What Cristiano Ronaldo transfer fee to Juventus is, and also, what it means, has been a BIG question on lips of many of the super star’s fans.

Ronaldo, one of the top 10 most expensive players in the world and the star of Real Madrid for the past nine years, has left the Spanish club for Juventus in Italy.

The large fee is, in large part, owing to the explosion in transfer fees in world soccer.

When Real acquired Ronaldo from Manchester Utd for £80 million in 2009, they set what was then a world-record transfer fee. But transfer fees have skyrocketed since then. Goal.com, in one of its posts, said that the four most expensive transfer fees in soccer history have all taking place within the past two years, with Brazilian star Neymar joining Paris Saint-German in 2017 for a gigantic £200 million.

The ever-increasing flow of television money into football, as well as the rise of super-clubs like PSG that are backed by ownership groups awash in oil revenue, has made football players more expensive than ever.

At 33-years-old, Ronaldo is well past his prime as a football player. Indeed, another former Manchester United star, Wayne Rooney, was only just shipped off to a puffed up retirement in Major League Soccer, [MLS]and he is younger than Ronaldo.

But Ronaldo has cleverly reinvented himself as a player, and as his pace has taken a rain check, he has gone from a winger known for tearing up and down the flanks with the ball at his feet, to an out-and-out striker and penalty box poacher. Needless to say, he also takes fantastic care of his body too.

Now, with Ronaldo in Italy, Madrid is still in search for his replacement. And it would not be at all shocking if they set yet another world record transfer fee, on Neymar again or on Chelsea's Eden Hazard, to achieve that.